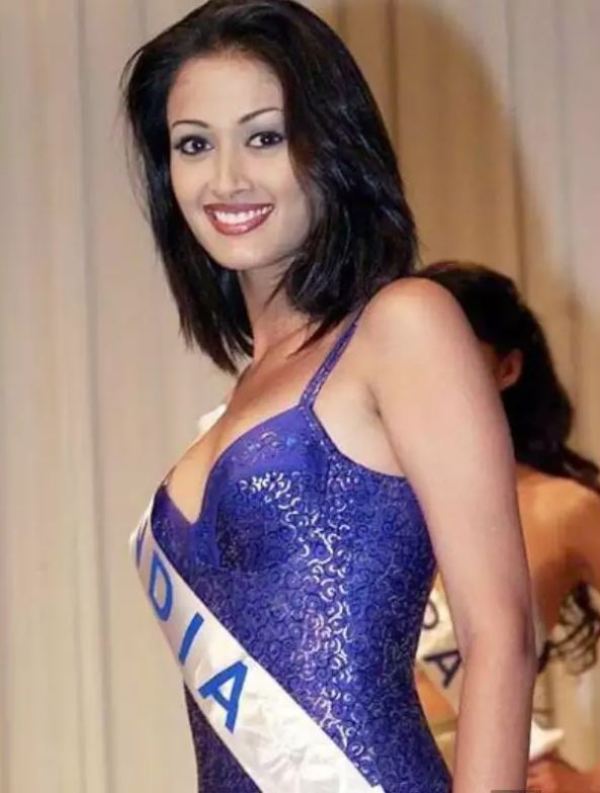 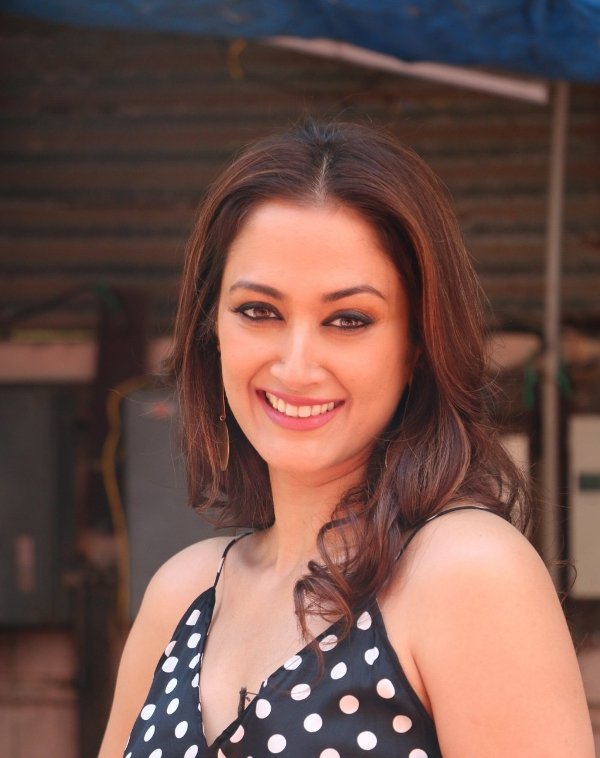 Gayatri Joshi is an Indian model and former Bollywood actress. In 2004, she appeared in her first and only Indian movie ‘Swades.’

Gayatri Joshi was born on Wednesday, 20 March 1974 (age 47 years; as of 2021) in Nagpur, Maharastra, India. Her zodiac sign is Pisces. She completed her school education at Mount Carmel High School, Nagpur, Maharashtra and The J.B. Vachha High School, Dadar, Mumbai. Later, she attained a Bachelor of Commerce Degree from Sydenham College of Commerce and Economics, Mumbai. 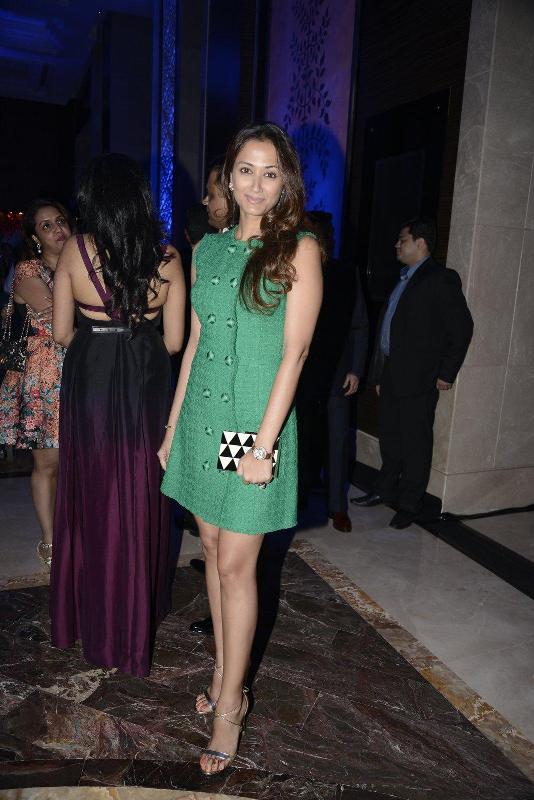 Gayatri Joshi got married to Vikas Oberoi on 27 August 2005. Vikas Oberoi is the Managing Director of Oberoi Constructions, at the Grand Hyatt Hotel. 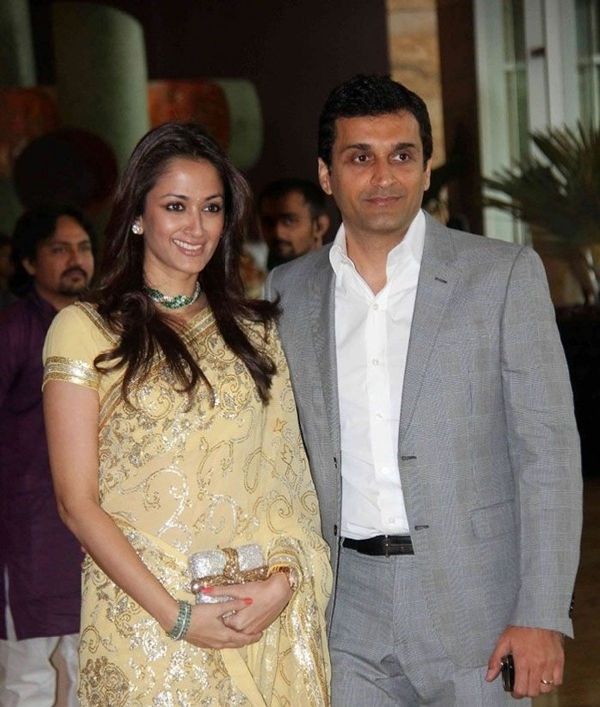 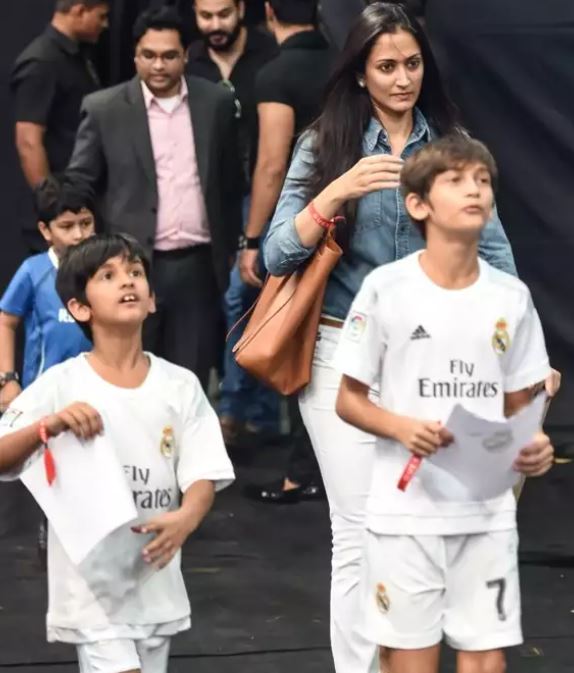 Gayatri Joshi with her two sons (both in white)

After completing her education, Gayatri Joshi began her career on Channel V India by becoming Video Jockey on it. In 1999, Gayatri participated in the Femina Miss India competition. She was among the top five contestants of this show.

At the end of the show, the Sony Entertainment Channel selected her to represent India in Japan’s Miss International competition through voting by viewers.

Gayatri in the Femina Miss India competition in 1999

In 2000, she represented India in the Miss International competition organised in Japan. 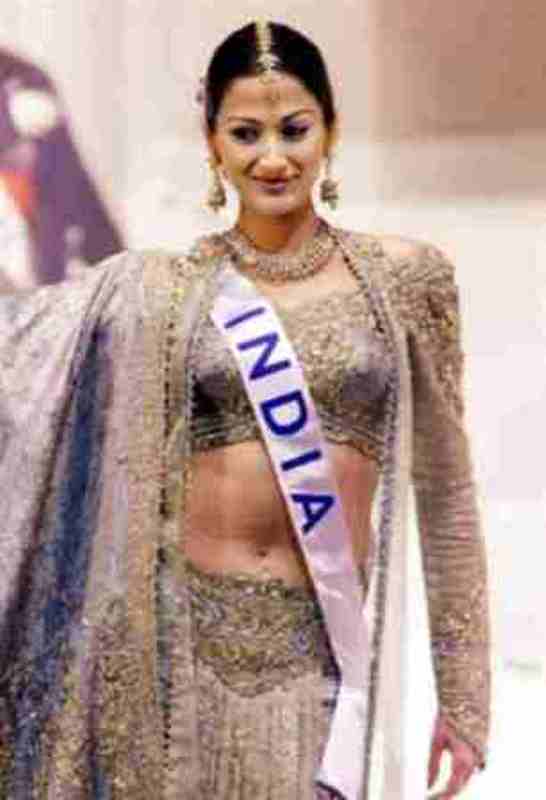 In 2001, Gayatri Joshi modelled for the Seasons Catalogue and Calendar. In December 2004, she made her marking debut opposite Shah Rukh Khan in Ashutosh Gowarikar’s film Swades. This movie was praised by Indian film critics but did not work well at the box office.