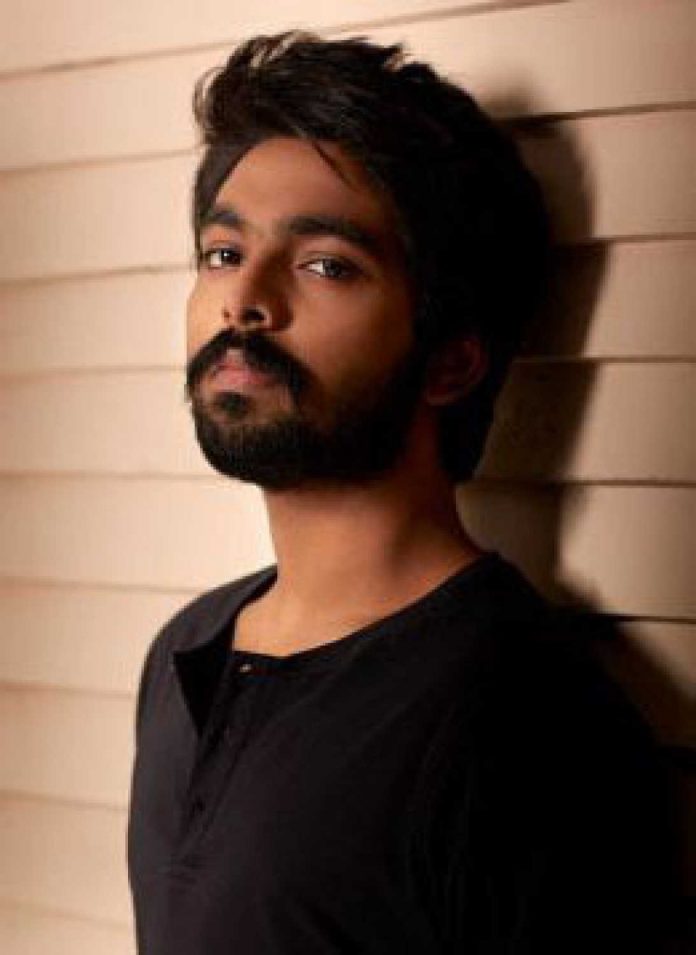 G. V. Prakash Kumar was born on 13-06-1987 in Chennai in the state of Tamil Nadu, India. He is an Indian Composer, Film Actor, Singer, Playback Singer, Film Producer & Musician who known for his work at Tamil Cinema.

He has also worked in many movies as a singer like Ugly, Poriyaalan, Irumbu kuthirai, Komban, Kaaval, Etti, There, Adra Machan Visilu, and Biriyani. And also won many awards and honors for his contribution to the Tamil film industry like Best Music Director, Filmfare for best playback singer, Best Album of the Year, Best Song of the Year, Mirchi Awards, and MTV Awards. He launched his own production house in 2013 and released his first film Madha Yaanai Koottam which was directed by Vikram Sugumaran.

He is the son of playback singer and elder sister of A.R. Rahman and married Saindhavi.