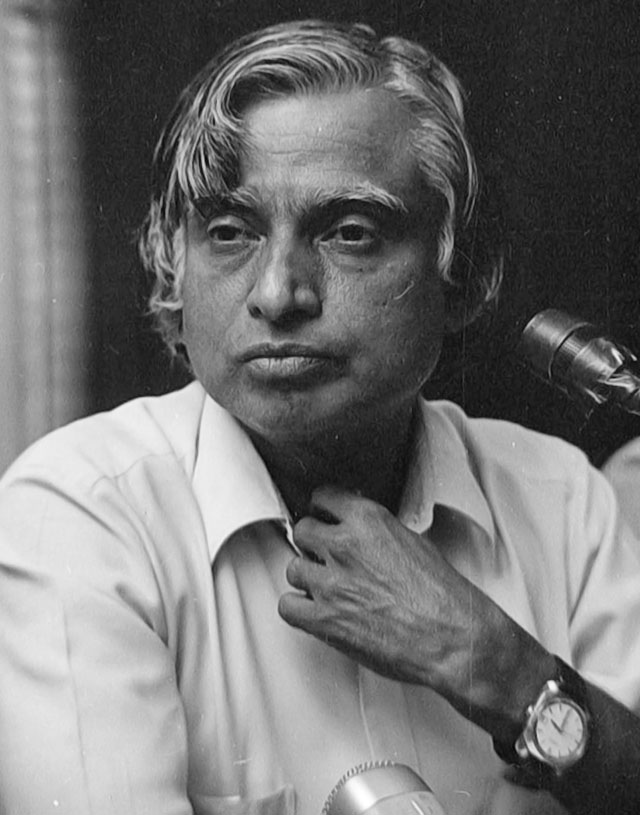 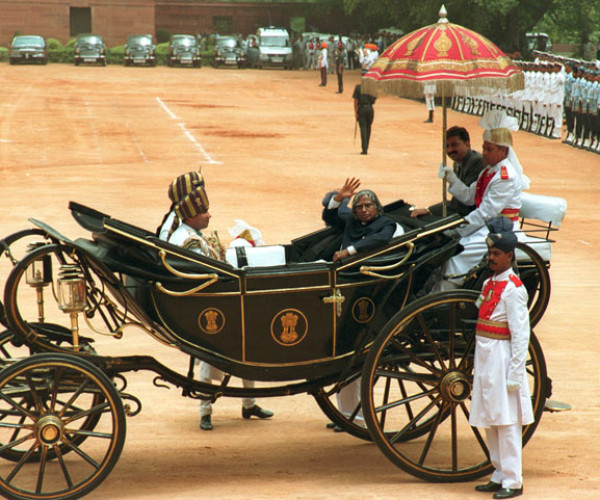 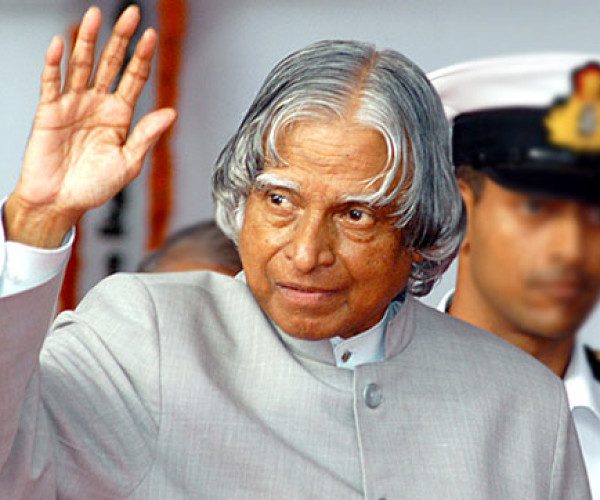 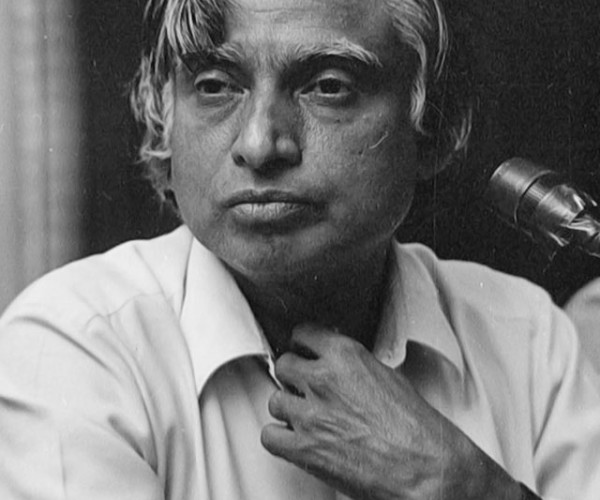 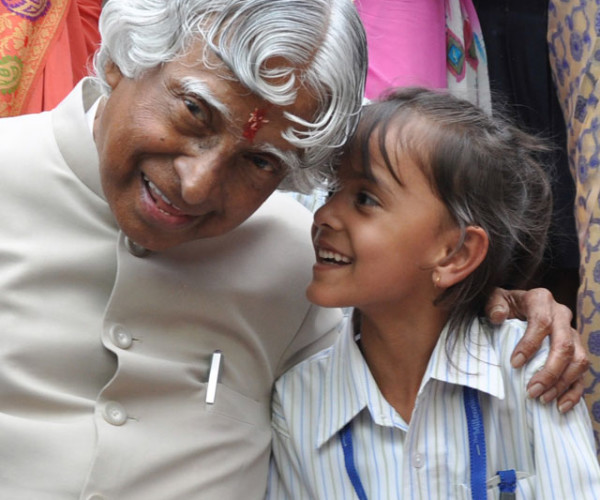 Shillong: The Former President APJ Abdul Kalam passes away at the age of 83 in Shillong on Monday evening due to massive cardiac arrest.

The former President of India (2002 to 2007) had collapsed during the lecture at the IIM, Shillong, around 6.30 pm. He was taken to the Bethany hospital. Doctors said he had suffered from a massive cardiac arrest.

Abdul Kalam was brought to the hospital at 7 pm. When he brought in there was no mark of life. He was taken to ICU to try and stimulate him, which was futile,” hospital sources told.

Paying a special tribute to Dr Kalam later in the evening, Prime Minister Narendra Modi said, “My mind is filled with so many memories, so many interactions with him. Always marveled at his intellect, learnt so much from him.”

Happy Holi 2020: The shadow of Coronavirus on Holi, know when...

Jaya Prakash, the Telgu actor passes away due to Cardiac Arrest