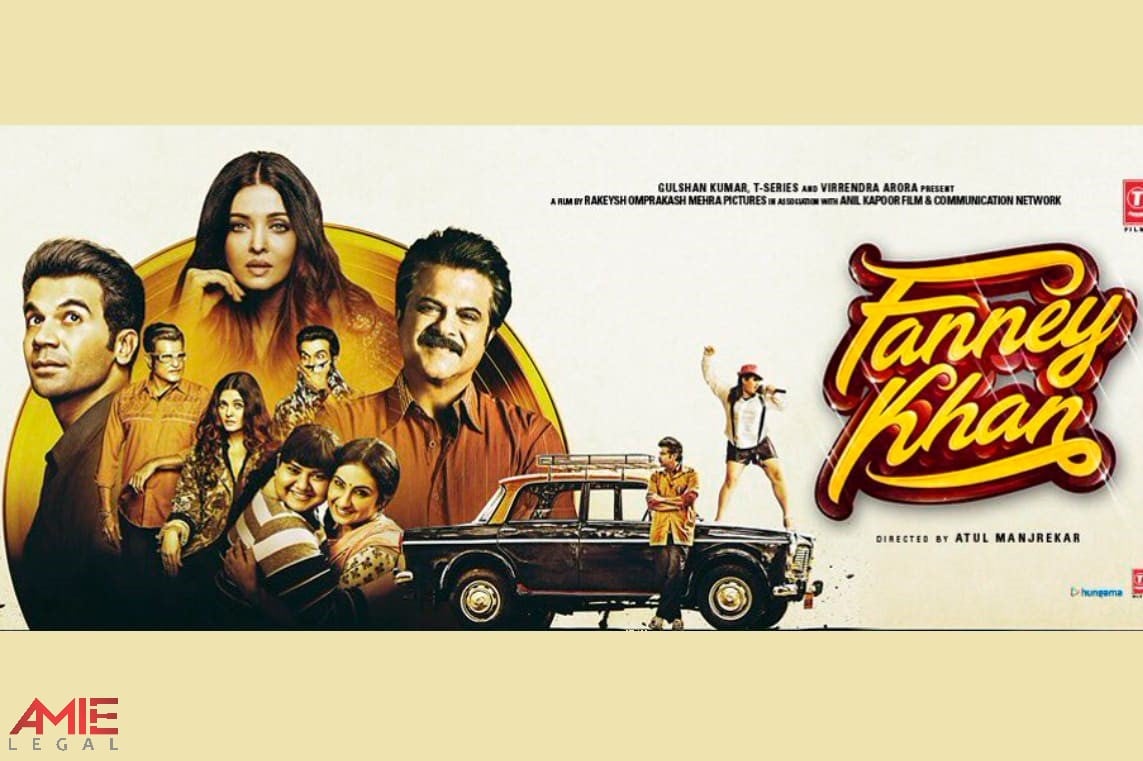 Fanney Khan is all set to release on Friday,3rd of August, As Supreme court dismissed the petition against the release of the movie Fanney Khan.

An upcoming movie Fanney Khan is the remake of the 2002 Belgian film Everybody’s Famous.

In this movie,the father of a young aspiring girl who wants to be a singer, kidnaps a famous soloist to make way for his daughter to become a star.

Fanney Khan was initially scheduled for an Eid release on 15 June 2018 but was later postponed due to some legal issues and now realeasing on 3rd of August.

“It is a great story and I loved my part. It was very exciting to work with Anil sir and Aishwarya. It was a fascinating experience. “My whole romantic side with Aishwarya was really fun. It was great. My character is in awe of her in the film. And I am in awe of her in real-life. It was a very weird combination.”

“Fanney Khan is a film which has a big heart and soul. She truly hopes that the audience enjoys the movie as much as the team of Fanney Khan did. She even hoped that her fans go out to watch the movie.”

Director of the movie, Atul Manjrekar shared that:

The musictrack of the film has been composed by Amit Trivedi while the lyrics have been written by Irshad Kamil and Hasrat Jaipuri ,There are various songs having a great lyrics and music like mohabbat  by sunidhi chauhan,Halka-Halka by sunidhi and Divya Kumar,Ache din by Amit Trivedi.