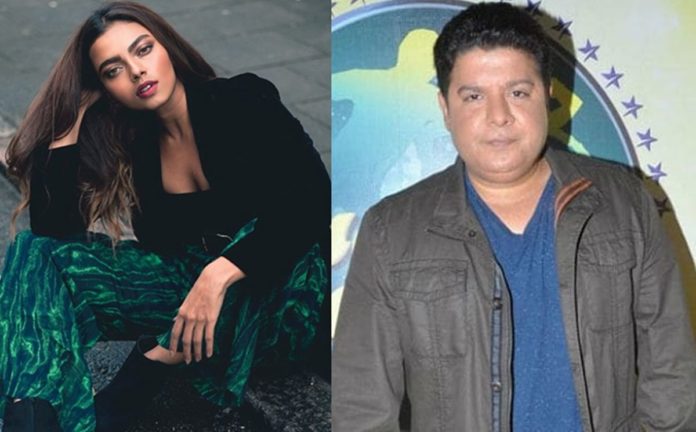 New Delhi Metoo Allegations on Director Sajid Khan: In the film industry, #Metoo news has been coming out continuously since the year 2018. Many people have come out and exposed their sexual exploitation after the allegations of Meetu between actress Tanushree Dutta and Nana Patekar. At the same time, director Sajid Khan’s name also came on the list of allegations of sexual abuse. He was accused of exploitation by several models and actresses, including a journalist. Due to this, Sajid Khan was removed from the direction of ‘Housefull 4’ at that time. At the same time, still their troubles do not seem to be reducing. Now once again he is accused of sexual abuse. This time Sajid Khan has been severely accused of sexual abuse by famous model Paula. Paula has revealed the issue of sexual abuse by posting on social media.

🙏🏼 Before democracy dies and there is no freedom of speech anymore I thought I should speak !

Model Paula has accused Sajid of sexually abusing her by writing a lengthy post on Instagram. She wrote, ‘She kept quiet during the #MeToo Movement, because she has no godfather in the industry. At the same time, his work was necessary for his family. Paula’s parents are no longer with her. In such a situation, she can now speak against director Sajid Khan.

Paula further wrote, alleging, ‘Sajid Khan exploited him at just 17 years old’. He used to talk dirty to me. He used to try to touch me. Not only this, they also asked me to change clothes in front of me. He said that if I do all this, then he will give me a role in his upcoming film Housefull. God only knows how many girls he has done this with. Paula has written many more things in her post, which is quite surprising.