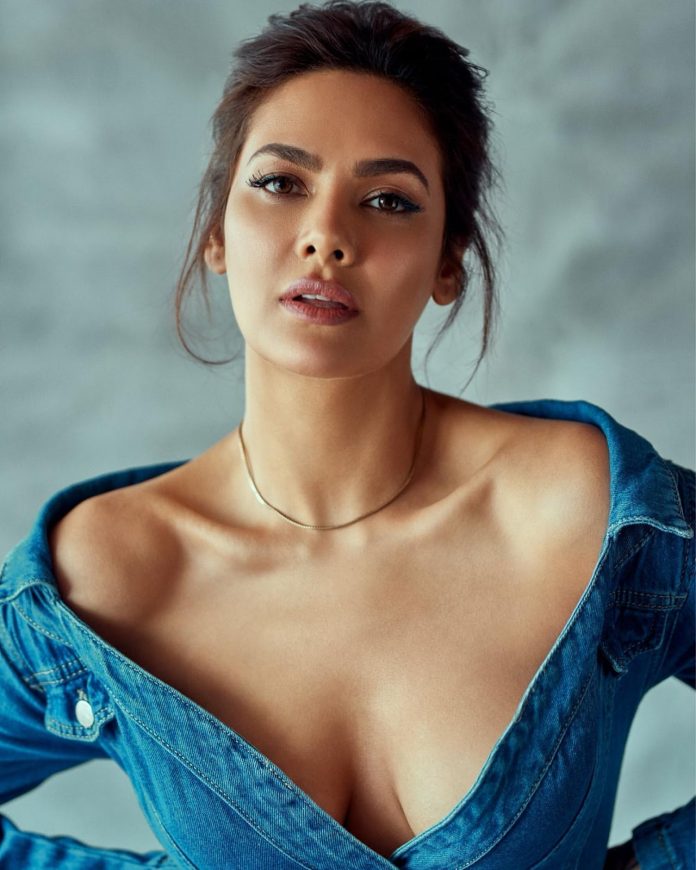 Esha Gupta was born on 28-11-1985 in New Delhi, India. She is an Indian Film Actress, Model, Television Actress, Television Presenter & Television Personality who is well known for her work in the Bollywood film industry as well as Telugu cinema.

Esha Gupta attended the Manipal Institute of Technology where she studied Mass Communication. During this time, she auditioned for Femina Miss India beauty pageant. She was named ‘Miss Photogenic’ in the competition. She went on to take part in the Miss India International contest and won the title in 2007. She also featured on Kingfisher’s Calendar in 2010. She made her Bollywood debut with the movie ‘Jannat 2’ opposite Emraan Hashmi. This movie directed by Mahesh Bhatt was successful at the box-office and fetched her recognition in the industry. She was then cast in Vikram Bhatt’s horror thriller movie ‘Raaz 3D alongside Emraan Hashmi and Bipasha Basu. Further, in 2014, she starred in the movie ‘Humshakals’ with Saif Ali Khan, Bipasha Basu, Tamannah, and Ritesh Deshmukh, which proved to be a box-office disaster. Later in 2015, she appeared in the movie ‘Baby’. She also appeared in a music video titled ‘Main Rahoon Ya Na Rahoon’ which also featured Emraan Hashmi. This music video for Armaan Malik’s song was hugely popular. Esha Gupta appeared in 2016’s critically acclaimed and commercially successful movie ‘Rustom’. She has also starred in a Tamil movie titled, ‘Yaar Ivan’ in 2017. She played the main antagonist in the movie ‘Commando 2’. She was recently seen in multi starrer film Baadshaho and One Day: Justice Delivered among others. She will be next seen in films like Aankhen 2 and Hera Pheri 3. In addition to Hindi, she has worked in Tamil and Telugu films as well.
She has also hosted the National Geographic TV show ‘Nat Geo Super Cars’ in 2012. She has been named among ‘Top 50 Most Desirable Women’ by Times magazine several times. She was also among FHM’s ‘World’s Sexiest 100 Women’ in 2013.

She was born to an Indian Air Force officer Omkaar Gupta and homemaker mother Lakshmi Gupta in a Hindu Bania family. She has an elder brother named Karan Gupta and a younger sister named Neha Gupta. She has dated Armaan Gujral & Nikhil Thampi.

Can’t wait to drink by myself tonight ????