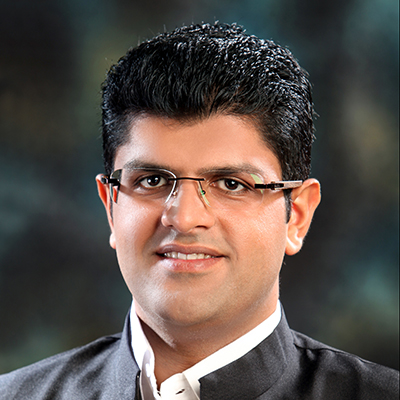 Dushyant Chautala (born 3 April 1988) is a Jannayak Janta Party politician and current Deputy Chief Minister of Haryana. He is the president and co-founder of the Jannayak Janata Party. He represents Uchana Kalan constituency in Haryana Legislative Assembly, and was sworn-in as Deputy Chief Minister of Haryana after making an association with Bhartiya Janta Party in the 2019 Haryana Legislative Assembly election.

He also served as the Member of Parliament in the 16th Lok Sabha representing Hisar Lok Sabha constituency in Haryana.

Dushyant Chautala was born in Daroli, Hisar District, Haryana, on 3 April 1988 to Ajay Chautala and Naina Singh Chautala. He is the grandson of Om Prakash Chautala and the great grandson of former Deputy Prime Minister Chaudhary Devi Lal. He has a younger brother, Digvijay Chautala. He comes from one of the prolific political dynasty of Haryana and his family belongs to the Jat community. 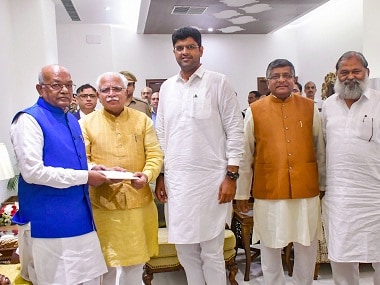 On 9 December 2018, Dushyant Chautala launched the new party Jannayak Janata Party (JJP) after differences in the family led to his exclusion from Indian National Lok Dal. This saw gathering of over 6 lakh people in Jind while he was addressing the people, this is the highest ever gathering Haryana saw in a political event since 1986 through the public addressing of his great-grandfather and former Deputy Prime Minister of India, Devi Lal.[citation needed] In 2018, Dushyant attained a key recognition when he was selected among, ‘100 FUTURE LEADERS: The World’s Most Influential Young People in Government’

In the 2019 Haryana Legislative Assembly election, Dushyant Chautala, made a decent debut for his new party, the Jannayak Janata Party (JJP), winning 10 Assembly seats in a hung assembly, and many political analysts noted that he has claimed the legacy of former Deputy Prime Minister Devi Lal, as a leader from the Jat community.

His party, JJP joined hands with Bharatiya Janata Party to form new state government in 2019 with Dushyant Chautala as the Deputy Chief Minister of Haryana. 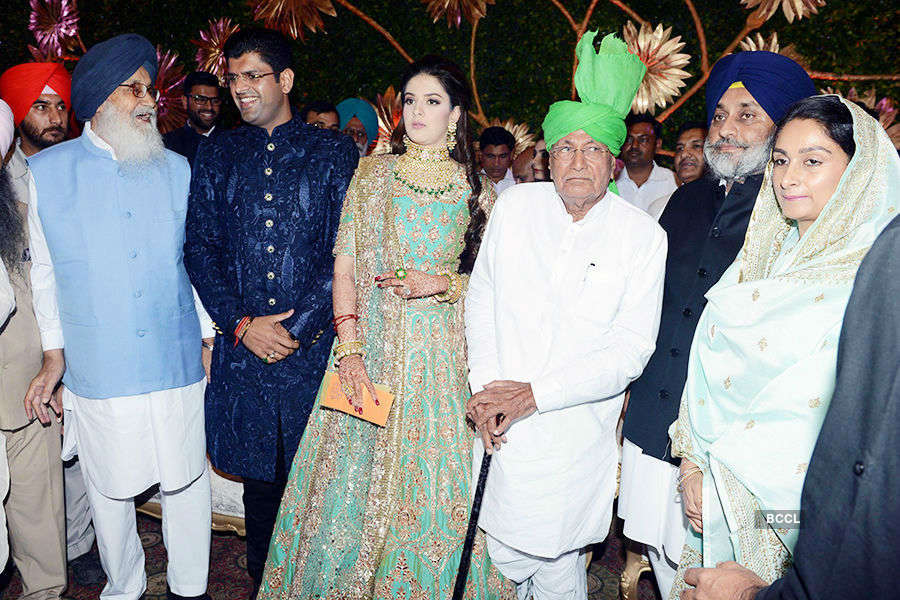 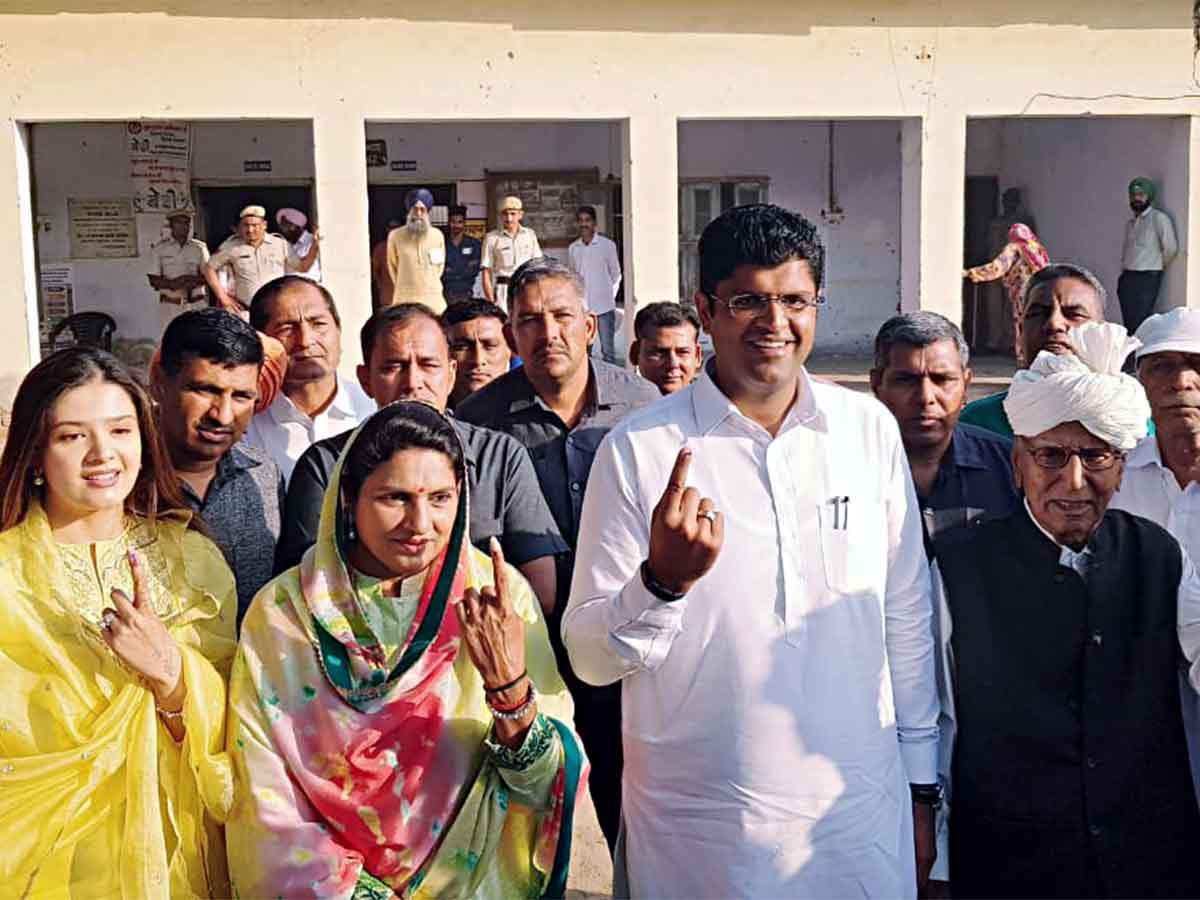 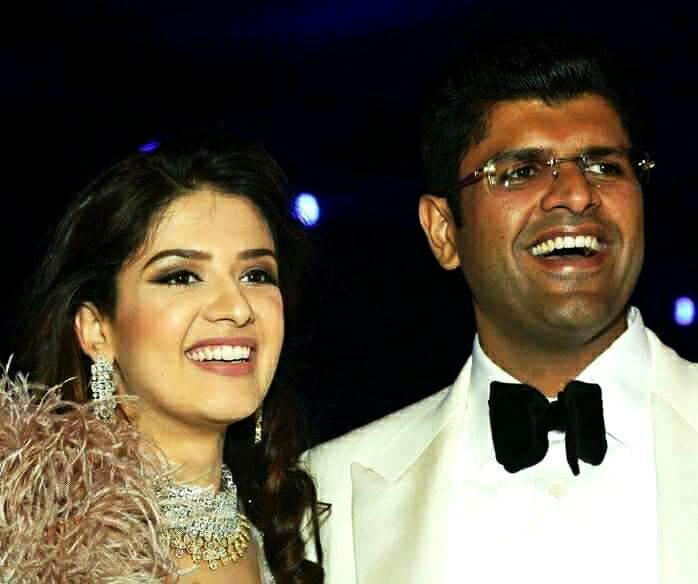