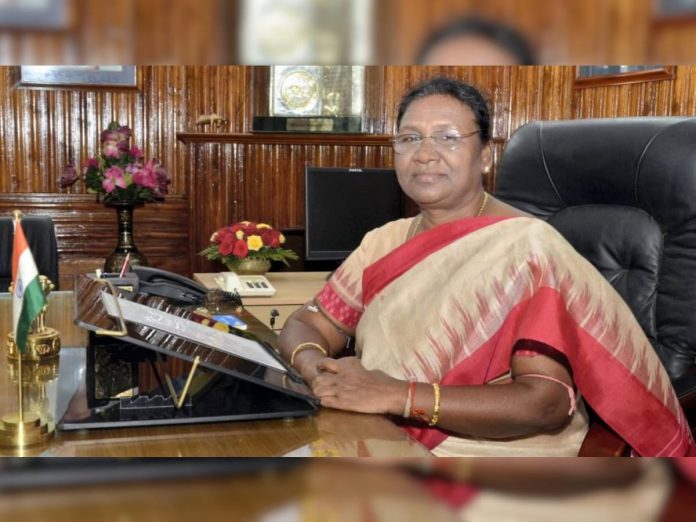 Draupadi Murmu,  An Indian woman is a politician. India’s ruling National Democratic Alliance has declared her as its candidate for the next President of India.

Draupadi Murmu was born on June 20, 1958, to a Hindu family in Baidaposi village of Mayurbhanj district of Odisha. Draupadi’s father’s name is the late Biranchi Narayan Tudu.

Her mother is a housewife, Draupadi Murmu was married to Shyam Charan Murmu and had three children (two sons and a daughter). The name of the daughter is Itishree who is married to Ganesh Hembram. 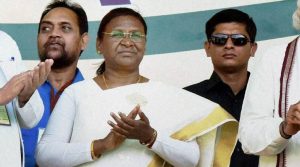 Draupadi Murmu completed her early education in Mayurbhanj, Orissa, India. She completed her graduation degree in Arts from Ramadevi Women’s College in Bhubaneswar.

After her studies, Draupadi started her job as a junior assistant i.e. clerk in the irrigation and power department of the Odisha government. After that, she also worked as an honorary assistant teacher at The Sri Aurobindo Integral Education Centre in Rairangpur. 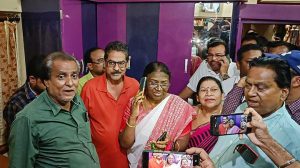 Draupadi Murmu was awarded the Neelkanth Award for best MLA of the year by the Odisha Assembly in the year 2007.