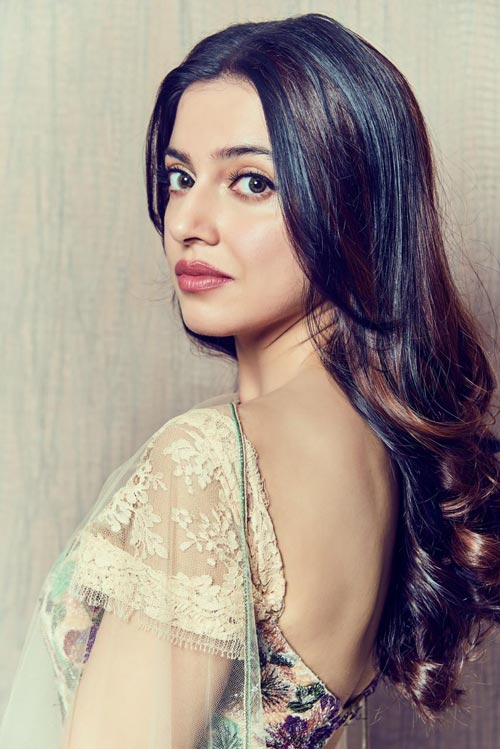 Divya Khosla Kumar (born 20 November 1981) is an Indian film Actress,Producer and Director. She has directed various advertisements and has also featured in some music videos. She is the wife of Bhushan Kumar, the chairman and managing director of T-Series music label and film production company.

Divya was born in a middle-class family from Delhi. She moved to Mumbai to pursue her career. She married Bhushan Kumar, the chairman and managing director of T-Series.on 13 February 2005 at the Maa Vaishno Devi shrine in Katra. They have a son, Ruhaan. Her sister-in-law is playback singer Tulsi Ralhan. 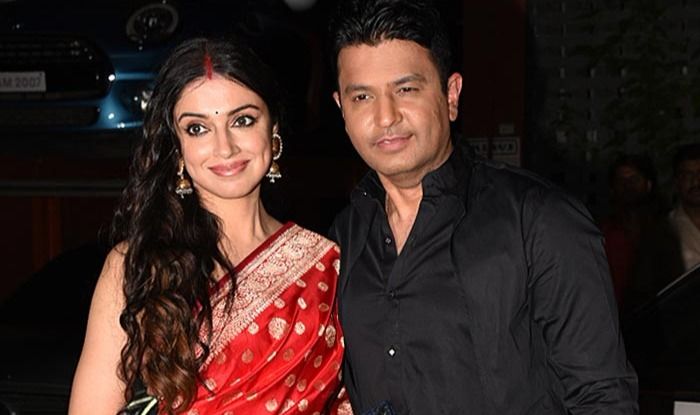 She married Bhushan Kumar, the chairman and managing director of T-Series 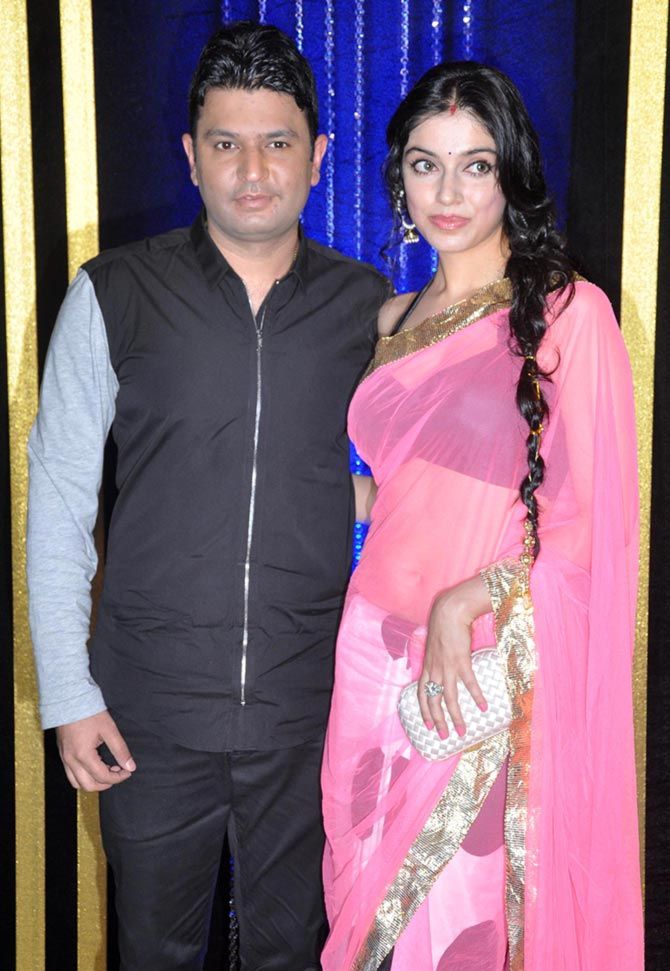 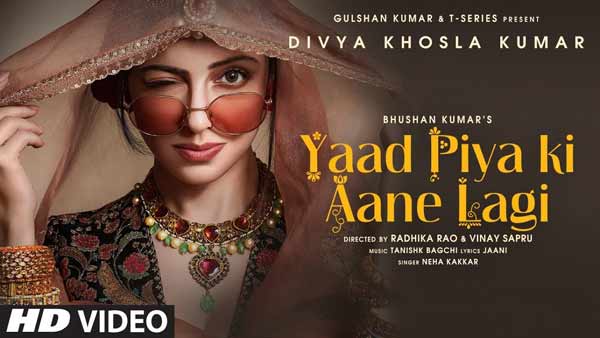 Divya starred in film Ab Tumhare Hawale Watan Saathiyo opposite to Akshay Kumar. She has also starred in the songs “Humne Pee Rakhi Hai” and “Akkad Bakkad”, from her movie Sanam Re in 2016. Again she came in lead role in BulBul, a short film directed by Ashish Panda, which was released on 7 December 2017.