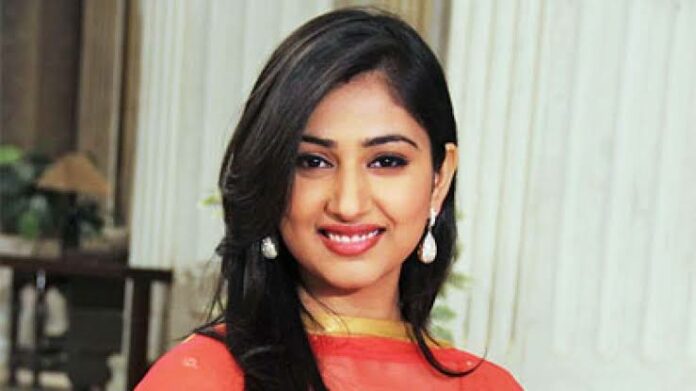 Disha Parmar is an Indian actress and model she is known for her lead role as Pankhudi in Star Plus “Pyar Ka Dard Hai” she continued with working in the commercials along with the serial in 2017 she played the lead role of Jhanvi/Jiya in Zee TV daily soap “Woh Apna Sa” she also participated in Box Cricket League in 2014.

Disha completed her schooling from Sadhu Vaswani International School Delhi during her Higher Secondary Education she used to participate in dance competition place and fashion shows she was born on 11 November 1992 in Delhi her age is 26.

She left her studies in Midway as she was named as the lead for the show Pyar Ka Dard Hai as Pankhudi.

For one year she worked with a delhi based company “Elite model management India Private Limited” and organised and auditions for Rajshri Production enrolled for the audition and was selected for the lead role of Pankhudi in Pyaar Ka Dard Hai when she was only 17.

Accepted The Proposal Of Rahul Vaidya 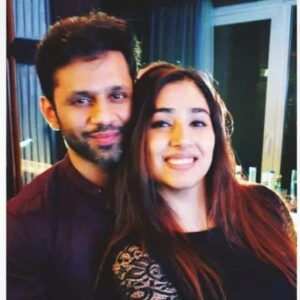 In 2020 Disha has been relationship with Rahul Vaidya. In 2021 on Bigg Boss 14 Rahul has proposed Disha for marriage and she accepted the proposal of Rahul. And she came in LimeLight after accepting his proposal. Rahul Vaidya is a popular playback singer and live stage performer.