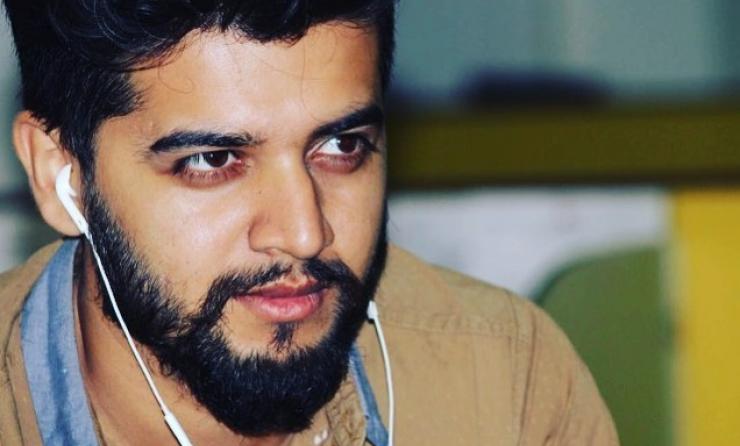 Life is so unpredictable that we don’t know when it is the last day for someone. As a recent shocker, Karan Paranjape, an actor of one of the cult TV show Dill Mill Gayye is no more now. Apparently, Karan Paranjape died at a young age. The 26-year-old actor found dead at his home. He lived with his mother in Mumbai where she discovered his body on Sunday morning at 11 am. However, the actual reason is yet to disclose, but many believed that he had got cardiac arrest during sleep. After the incident, his mother was in a profound shock as Karan Paranjape was the only child of his parent.