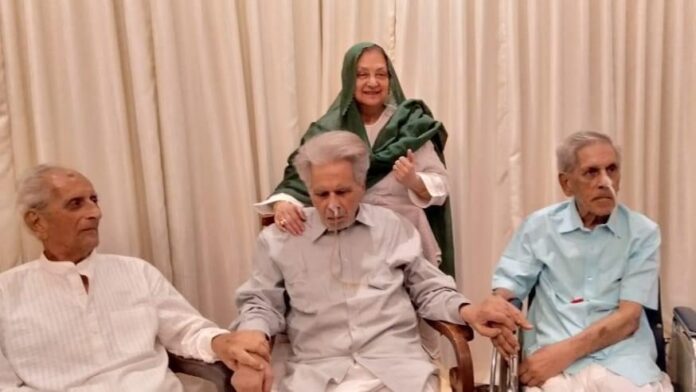 Last year, two brothers had died from
Corona, due to Corona, two younger brothers of Dilip Kumar had died last year. On August 21, Aslam, aged 88, and then on September 2, Ehsaan, aged 90, passed away. Due to this, Saira Banu and Dilip Kumar did not celebrate their 54th wedding anniversary on 11 October.