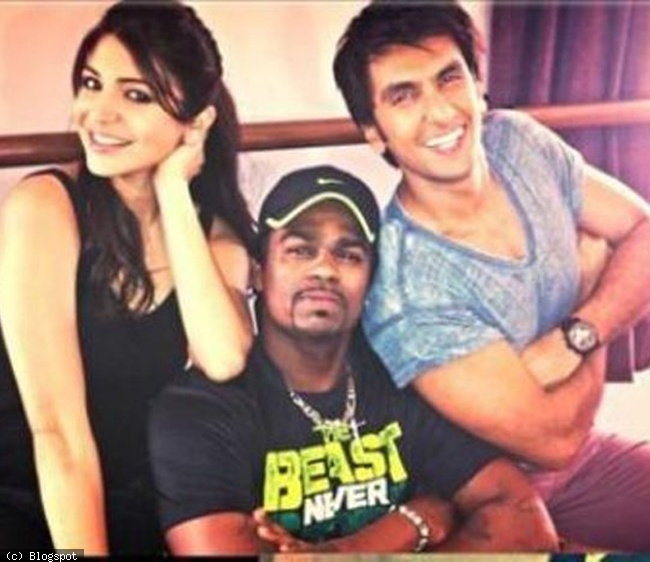 Director Zoya akhtar’s multi starrer movie “Dil dhadakne do” which is produced by Ritesh Sidhwani and Farhan Akhtar will be screened at the upcoming 16th International Indian Film Academy (IIFA) awards in Malaysia on June 6. The film is releasing worldwide one day ahead of its screening in the South East Asian countries starring Anil Kapoor, Priyanka Chopra, Ranveer Singh, Farhan Akhtar, Anushka Sharma and Shefali Shah. The shooting of the film’s first schedule began on May 17, 2014. The cast and crew filmed on a Cruise Liner Deck 7 all over Europe, specially in France, Spain, Tunisia and Italy for a month.

Earlier the film was announced as a film based on the brother and sister relationship between Zoya and her brother Farhan Akhtar, she had been working on the script after her 2011 film Zindagi Na Milegi Dobara but later certain changes were made.

The story of the film revolves around a dysfunctional Punjabi family on a cruise trip. The Mahras(Anil kapoor & shaifali khan) wants their son kabir (Ranbir singh) to Nuri but instead he is inclined towards Farah Ali(Anushka Sharma) on the other hand their daughter Priyanka Chopra wants divorce from Manav (Rahul Bose) and likes Sunny (Farhan Akhtar) instead. In short it is a total jumble of relationships.
Hope the movie does great on box office just like its starcast !!

Selfies from the set of “Dil dhadakne Do”