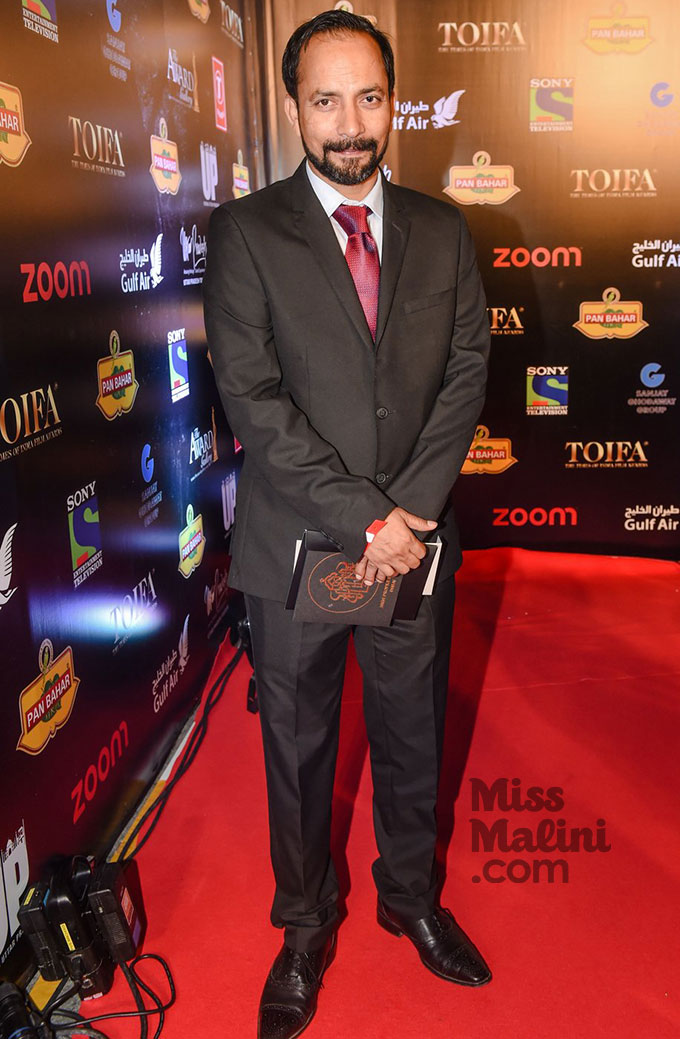 Deepak Dobriyal is an Indian Actor who was born on 1st September 1975 in Kabra, Pauri Garhwal, Uttarakhand, India. He is famous for his work in Bollywood Films and Theatre.

Deepak Dobriyal started his career as an actor in the year 1994, by working in theatre plays. He has acted in some very prominent and famous plays namely Tughlaq, Andha Yug, Courtmartial, Accidental Death of an Anarchist, Madhavi, Julius Ceaser, Qalandar, etc.

He has been appreciated and well accepted for his roles in these movies, thus becoming popular among the masses. Deepak is best known for his role as “Pappi” in the film Tanu Weds Manu and its sequel. He is married to Lara Bhalla since 2009.