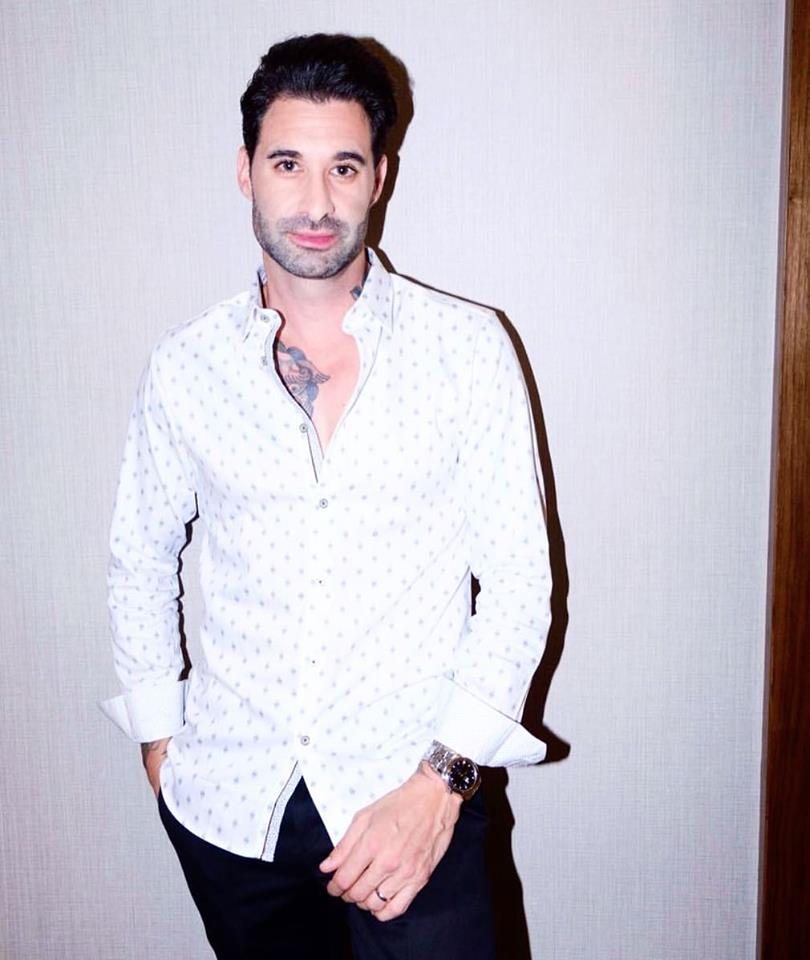 Daniel Weber mainly works in Bollywood Film Industry. Daniel Weber is the owner of the production company called Sun City Media and Entertainment. Daniel made a debut in Bollywood film industry with the movie “Jackpot”. He did a short role in film “EK Paheli Leela” that was starred with Sunny Leone. And then acted in a film “Beiiman Love”.

Apart from Acting Career, He is also famous as a guitarist of a rock band namely ‘The Disparrows’ and everybody call him with a name of ‘Dirrty’ while performing in the band. During that time, he has participated in several shows and events. Later, Webber also appeared in adult movies and involved in the promotion, casting, producing, directing, scripting and editing as well.

Daniel Weber was born on October 20, 1978. He was born in Massapequa in New York. He belongs to a rich family and hometown in Bellmore. He did his college qualification in The Ohio State University, Columbus. His father was an outstanding representative in New York and his mom Tzipi Abraham Weber was likewise a working lady in a Corporate Firm.

After a long dating time, they got married on 20th January, 2011. Undoubtedly, Daniel and sunny were known as most romantic couple and Daniel always try to impress sunny by pampering her with surprises and gifts. In July 2017, Weber and his wife Sunny Leone adopted their first child from Latur, a village in Maharashtra. A baby girl named Nisha was 21 months old at the time of adoption. He have three children named as Asher Singh Weber, Noah Singh Weber and Nisha Kaur Weber.