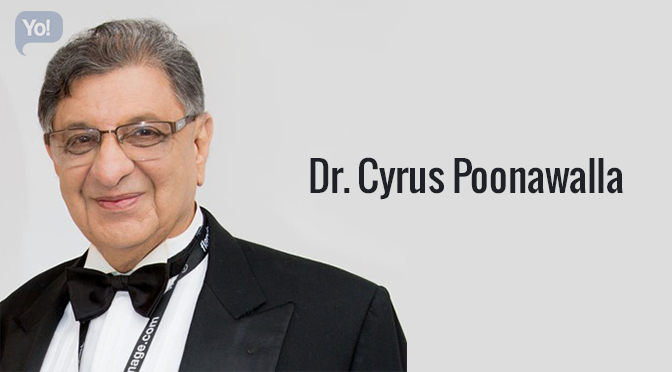 Cyrus S. Poonawalla is an Indian Businessman and the chairman of Poonawalla group,which includes Serum Institute of India, the Indian Biotech company that manufactures vaccines.

Poonawalla was born in 1941 in a Parsi family. His father Soli Poonawalla was a horse breeder. He was married to Villoo Poonawalla who died in 2010. They have a son Adar who currently works at the CEO of Serum Institute of India. 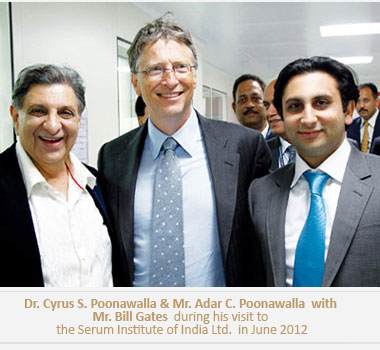 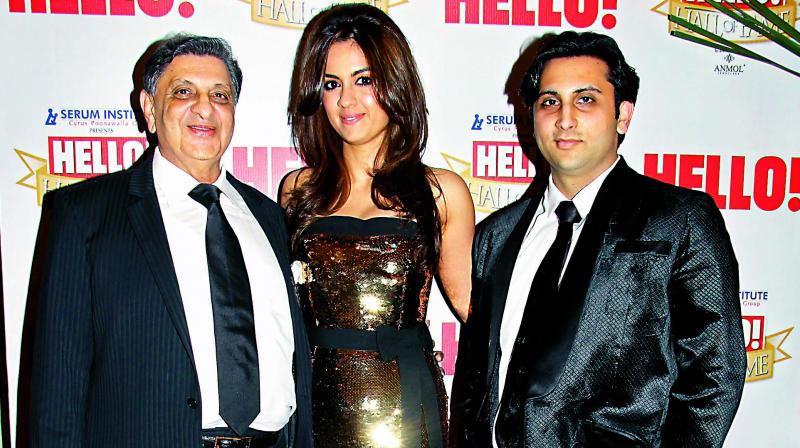 In May 2019 it was reported that Poonawala in partnership with Naum Koen, had proposed supplying Ukraine with 100 thousand of the measles vaccine for free vaccination. 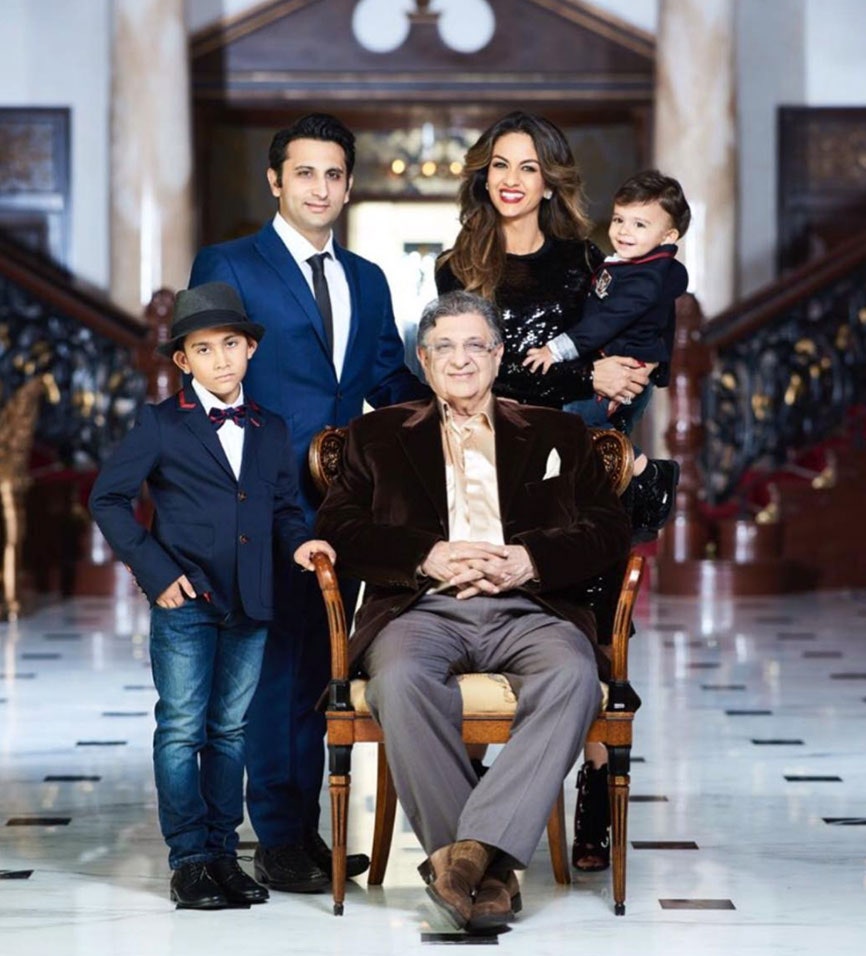