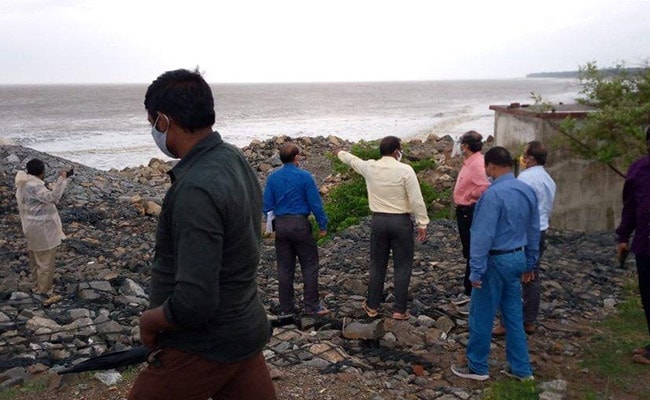 New Delhi:The National Disaster Management Authority has issued guidelines to hospitals and health departments to deal with the effects of Cyclone Yaas. They have been told that a contingency plan should be kept ready to restore the supply of oxygen and power in hospitals and health centers in every affected area.

National Disaster Management Authority member Dr Kamal Kishore told NDTV that it will be very important to maintain the power and oxygen supply system in the areas affected by cyclone, and for this, necessary advice and instructions have been issued to hospitals and health departments.

He said that he would have to keep every possible contingency plan ready to restore the supply of oxygen and power so that this system could be maintained even after the cyclone Tupan Yas collided with the coast.

According to the information received, so far two lakh people have been removed from Yas affected coastal areas. The goal is to remove seven lakh people. In Odisha, Chief Minister Naveen Patnaik reviewed the situation regarding the cyclone with officials.