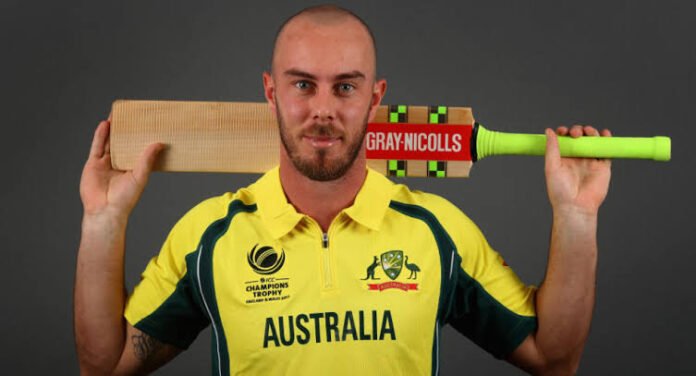 Christopher Austin Lynn is an Australian cricketer. He plays for Queensland in Australian domestic cricket. He is known for being an explosive batsman capable of hitting big sixes.

He was born on 10 April 1990 in Brisbane, Queensland, Australia. His height is 5 feet 11 inches. He is a right handed batsman and slow left arm orthodox bowler. His role in cricket is batsman. 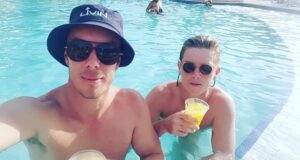 He debuted his ODI on 13 January 2017 against Pakistan.His T20 debue on 29 January 2014 against England. He was a part of the Deccan chargers team during the 2011 and 12 Indian Premier League tournament. For the season 2014 he was signed by the Kolkata Knight Riders and in his first match he was the man of the match. India IPL season of 2017 he hit 8 sixes in the following match against the Mumbai Indians. 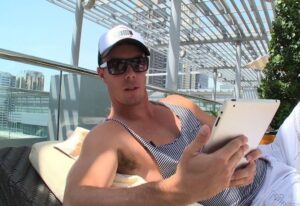 Chris is a hard hitting batsman who is known for his extraordinary heating and explosive power. He is able to consistently hit sixes over 90 metres.