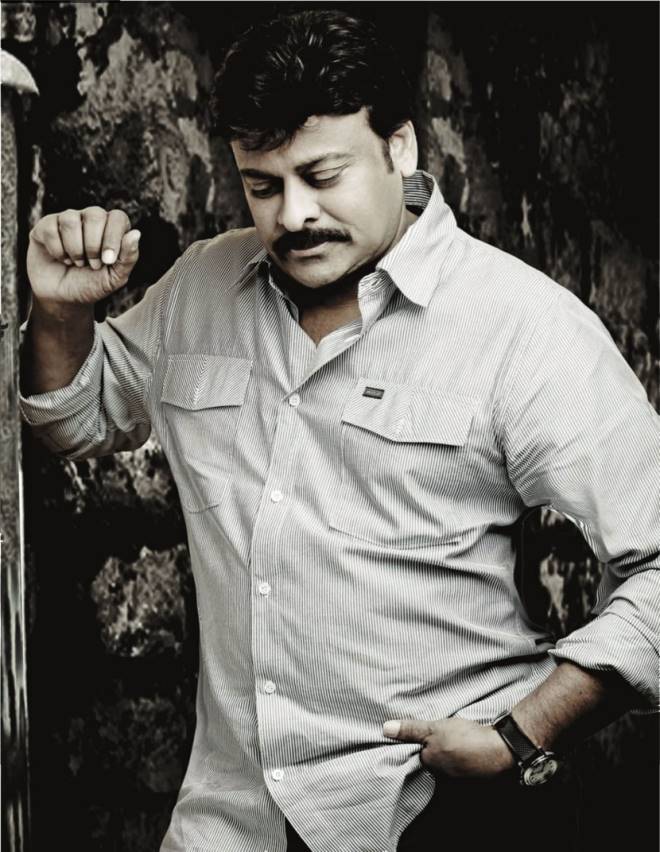 Konidela Siva Sankara Vara Prasad who is born on 22 August 1955, better known by his stage name Chiranjeevi, is an Indian film actor and politician.

Chiranjeevi also knows for his political careers. He was a Minster of the state with liberty charge for the Ministry of Tourism, from 27 October 2012 to 15 May 2014. Chiranjeevi also MP of Rajya sabha for Andhra Pradesh from 3 April 2012 to 2 April 2018.

Chiranjeevi was born in Mogalthur a village near Narsapur which was in West Godavari. His father worked as a constable and was transferred on a regular basis. He spents his all childhood in his native village with his grandparents.

Chiranjeevi did his schooling in Nidadavolu, Gurajala, Bapatla, Ponnuru, Mangalagiri, and Mogalthur. He was an NCC cadet and had participated in the Republic Day Parade in New Delhi in the early ’70s. He was interested in acting from his young age. He did his Intermediate at C. S. R. Sarma College in Ongole.

After graduating with a degree in commerce from Sri Y N College at Narsapur, Chiranjeevi moved to Chennai and joined the Madras Film Institute in 1976 to pursue a career in acting. At that point, his life changed. He starts his career in films around 1978 with the movie Pranam Khareedu and after this movie, he has done so many movies back to back. His career is going to kick stared. His upcoming movie is Sye Raa Narasimha Reddy as Uyyalawada Narasimha Reddy (Upcoming movie)