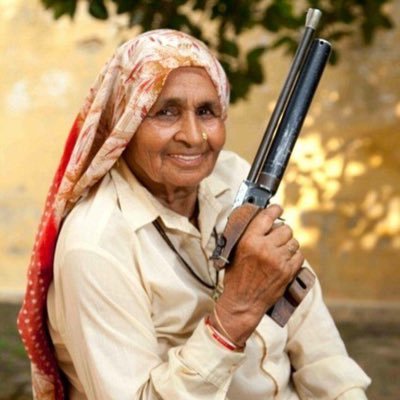 Chandro Tomar was born on Friday, 1 January 1932 (age 87 years; as in 2019) in Shamli, Uttar Pradesh. She resides at village Johri of the Bagpat District of Uttar Pradesh. Tomar never received a formal education. She took up shooting as her career when she was 65 years old. Chandro Tomar is an octogenarian and sharp shooter from the village of Johri in the Bagpat district in the Indian state of Uttar Pradesh. She is also known as “Dadi Chandro” (‘Dadi’ meaning: “grandmother” in Hindi). Since learning to shoot in 2002, she has attained national fame as an accomplished shooter, having won more than 25 national championships. She is regularly referred to as the oldest (woman) sharpshooter in the world.

Veteran shooter Chandro Tomar, popularly known as “Shooter Dadi (grandmother)”, has died due COVID-19. She was 89.

Chandro Tomar was admitted to a hospital in Uttar Pradesh’s Meerut earlier this week. 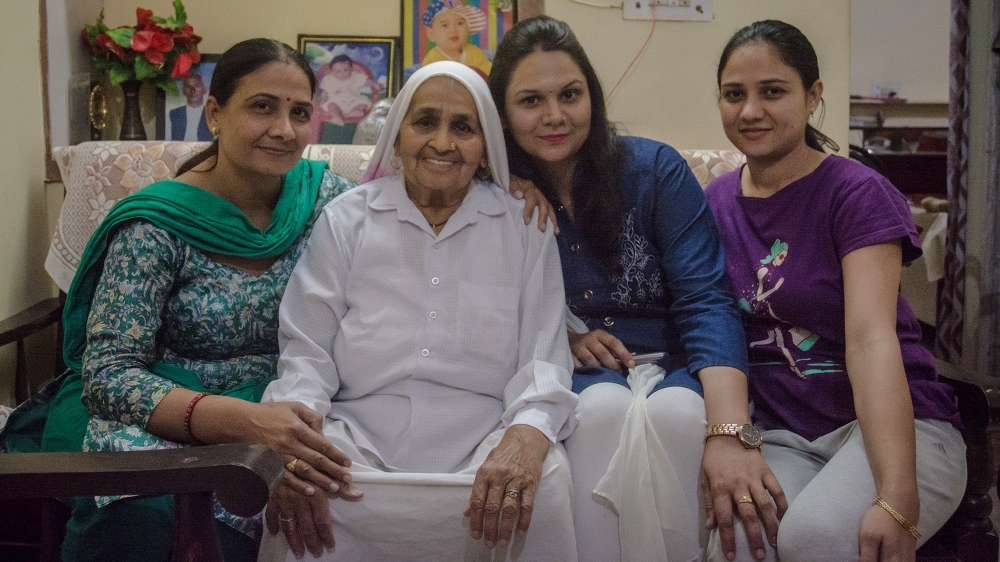 Shooting runs in the family as noted from the fact that her daughter Seema, also a sharp shooter, was the first Indian woman to win a medal at the Rifle and Pistol World Cup in 2010. Her grand daughter Neetu Solanki had achieved an international shooter status and taken part in international competitions in Hungary and Germany; both of them credit Tomar for the positive encouragement provided and praised her for advising them.

After two years of training she entered a competition in which she had to compete against the Deputy Inspector General (DIG) of Delhi Police. She won the contest but the DIG refused to be photographed with Tomar, and reportedly commented: “What photograph, I have been humiliated by a woman”.

Since 2002, Chandro has competed in and won 25 national championships throughout India. She won a gold medal at the Veteran Shooting Championship conducted in Chennai. Her success has encouraged the local people to take up shooting as a useful sporting profession, including her granddaughters. 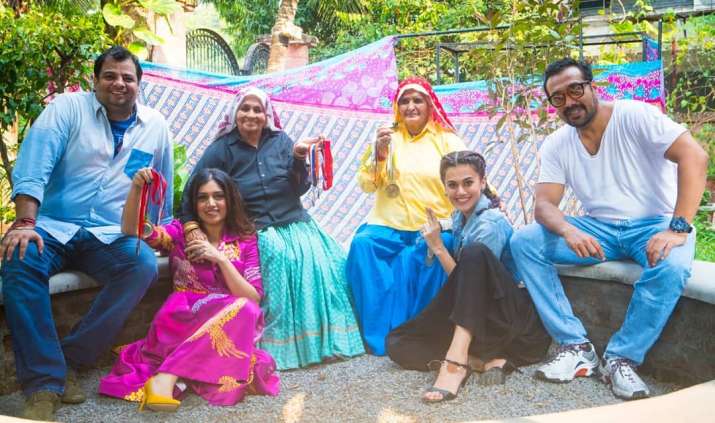 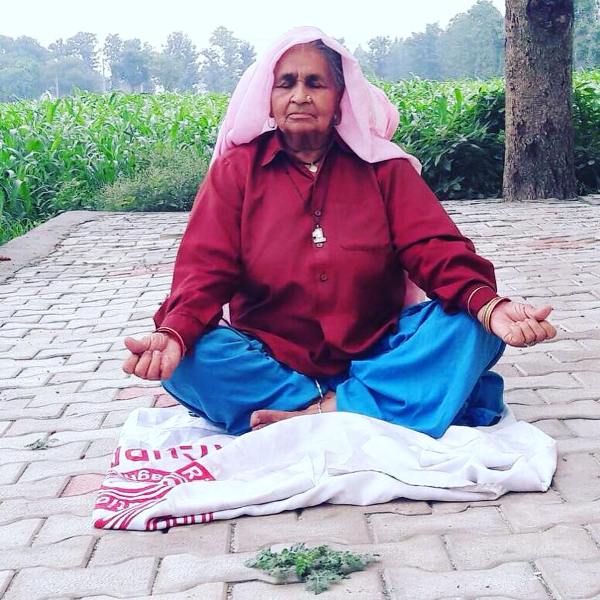 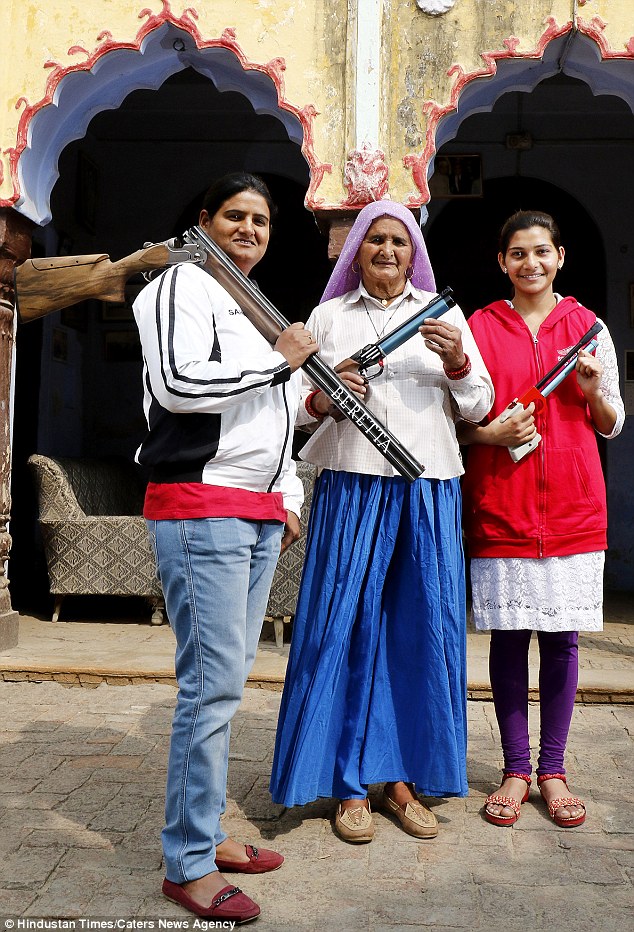