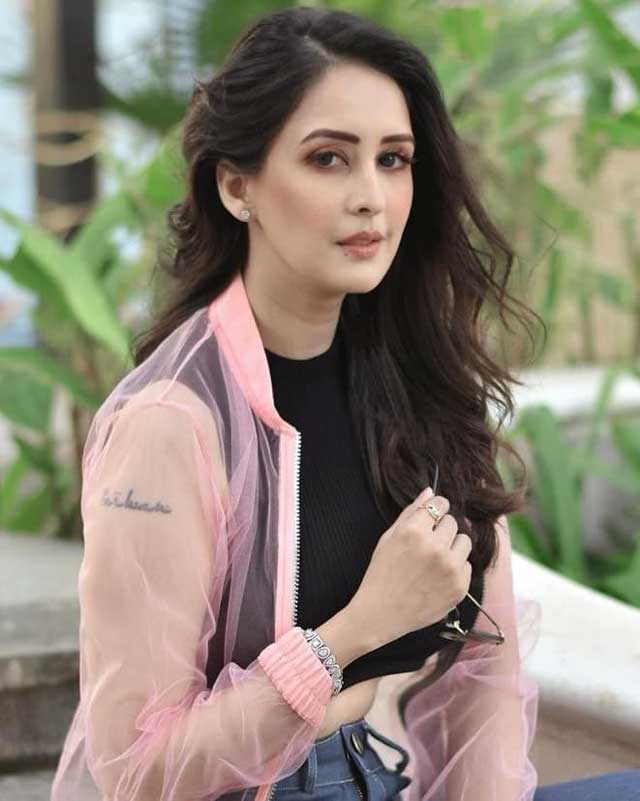 She has been married twice. Her first marriage was with Bharat Narsinghani in 2006, but got divorced due to physical abuse. Later, she again found love in Mumbai based businessmen Farhan Mirza who is son of Shahrukh Mirza. And after 5 years of their marriage, she divorced him in 2018 citing sexual and mental harassments. 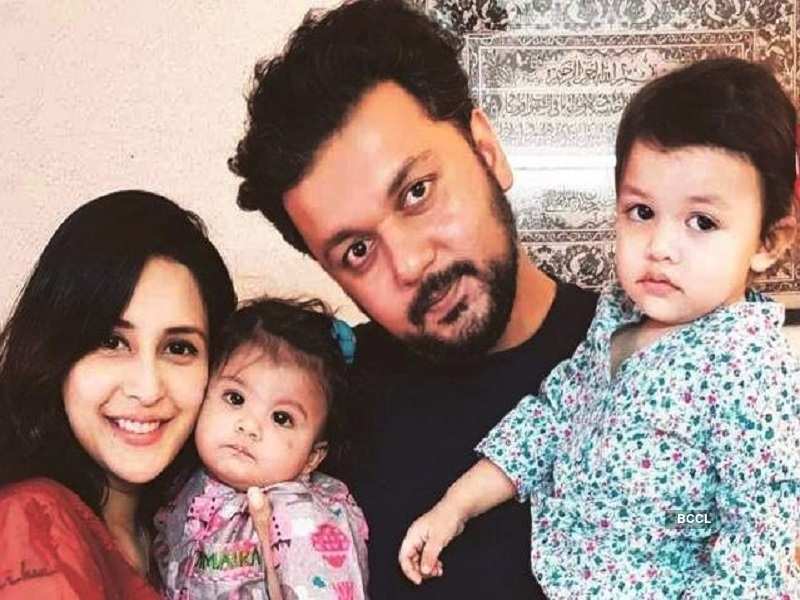 She started her career as a model at an early age of 16. She finally appeared on screen with Cadbury’s commercial advertisement. Later in 2002, she made her television Career, Chahat first acted in the TV show Sachi Baat Sabhi Jag Jaane in the year 2002, Bade Achhe Lagte Hain in 2011 on Sony TV. 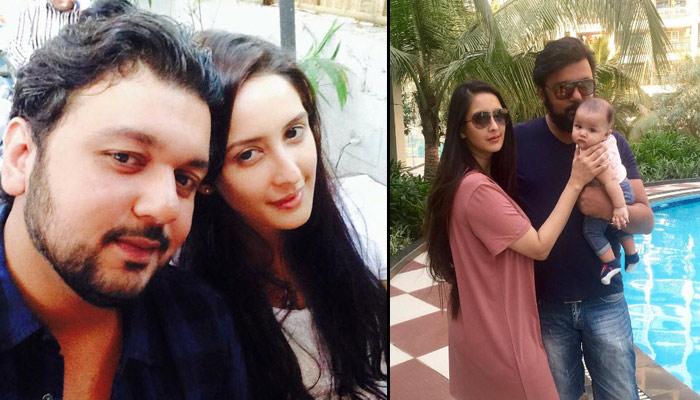