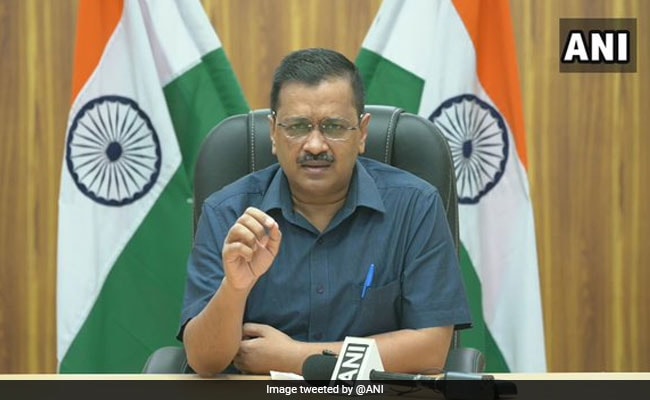 Delhi Chief Minister Arvind Kejriwal today attacked the new farm laws passed by the Punjab Assembly on Tuesday, calling them “counterfeit” and saying the people of Punjab had been fooled.

“Raja sahib, you have amended the Centre’s laws. Can a state amend Central laws? You have done drama,” Mr Kejriwal’s tweet said referring to Punjab Chief Minister Amarinder Singh and asking if the state’s new farm laws will ensure its farmers a minimum support price.

He was responding to a tweet by the official handle of the Chief Minister of Punjab which sought to call out the double standards of the parties that had backed the new laws in the assembly and then criticised them.

On Tuesday, Punjab became the first state to formally reject and counter three controversial farm laws passed by the Centre last month amid unprecedented chaos in parliament. The Assembly first moved a resolution against the Centre’s laws, and unanimously cleared four bills designed to counter those passed by Parliament.

After the four bills were passed by the assembly, Chief Minister Amarinder Singh, along with leaders of Mr Kejriwal’s Aam Admi Party and the Shiromani Akali Dal, met Governor Badnore to seek his nod for the new laws.

Punjab has emerged as the epicentre of protests against the Centre’s farm laws, seen by many as putting farmers at the mercy of companies.