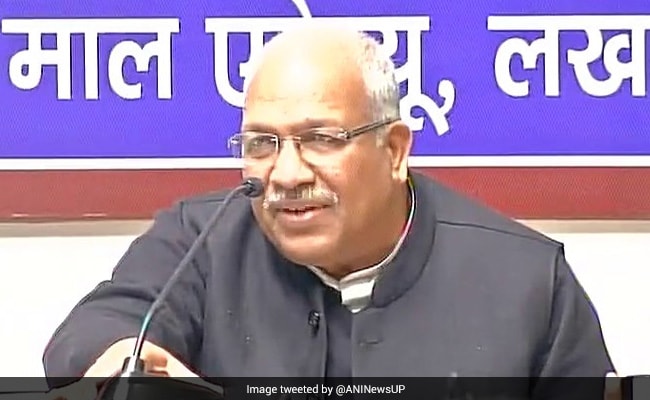 another setback to BSP ahead of assembly elections in UP Is thought. Senior party leader and former minister Ambika Chaudhary has resigned. A day earlier, the Samajwadi Party had nominated Ambika Choudhary’s son for the post of Ballia District Panchayat President. Chaudhary said in his resignation letter that he was not given any responsibility in the party, so he was considering himself useless. He has also cited the conflict of interest as a reason for his resignation due to the son being made the candidate of the district panchayat president election from SP. Ambika Chaudhary said that she has not yet joined the Samajwadi Party. But it was not right for him to remain in the BSP on moral grounds.