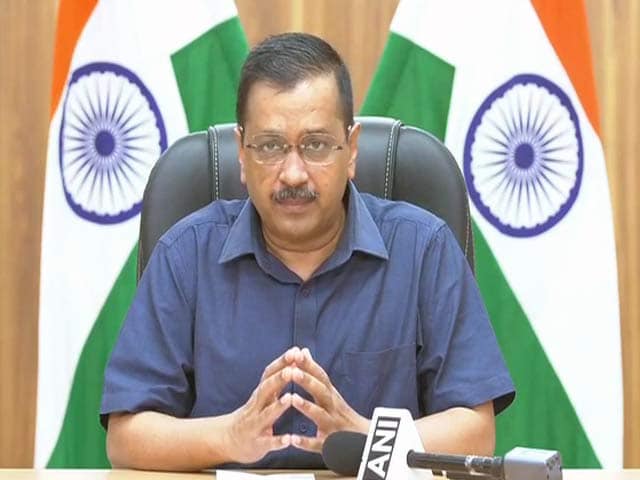 Black fungus cases in Delhi: In the middle of the slow pace of Corona in Delhi, cases of Black Fungus are seeing a boom. According to the information received, there have been 620 total cases of black fungus in the national capital. As of Monday, 500 cases were known. With the increase of cases of black fungus, its drug shortage has also become a major challenge. Now there has been a situation of confrontation between the Center and the Delhi Government regarding this. Chief Minister Arvind Kejriwal believes that this problem is increasing due to the Center not giving its medicines. He said that Delhi needs 3500 injections of black fungus daily, but the center is providing only 400 injections.

Read Also: White fungus is more deadly than black fungus for covid patient, find out what are its symptoms

It has also been observed that people living in humid areas are getting more affected by it. People who do not have sunlight in their homes and have treated the kovid by staying in home isolation, as well as using wet clothes and dirty masks .. There is an increased risk of black fungus. There is a need to be careful in this mask should not be used for 3-4 consecutive days.

Corona test kit (Coviself) at Home: Corona Test yourself in 15...

Bad Combination With Tea: Do not forget to consume these things...