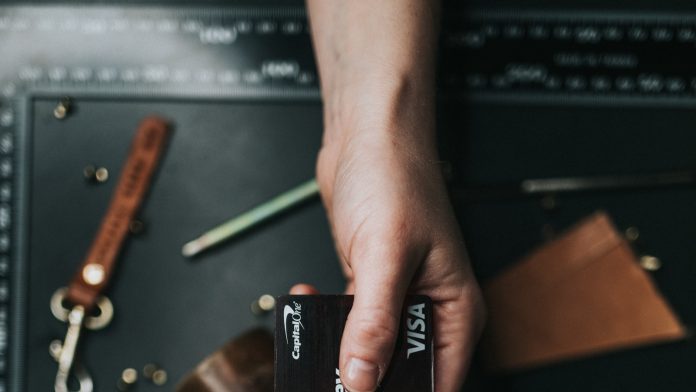 ‘Tis Prabhas’ birthday today and the Darling actor turns a dashing 41. His charming smile is enough to swoon girls all over the world. He has an inherently magnetic personality that attracts every girl toward him. His fame rose 100 folds after his stint in SS Rajamouli’s Baahubali. He won gazillion hearts as Amrendra Baahubali. However, he had carved a niche for himself in the South industry. He became popular as ‘Darling’ after he featured in the movie of the same name alongside Kajal Aggarwal. And he is really a darling in real life. Now, many of you would have come to recognise him after Baahubali, but here are the films that helped him establish himself as a massy star. Also Read – After Zanjeer, Don and Agneepath, Amitabh Bachchan’s THIS blockbuster is set for a remake

Director: S.S. Rajamouli Also Read – From Prabhas to Yash – a look at the amazing physical transformation of 10 South superstars from their first film till now

Prabhas first collaborated with the Baahubali director SS Rajamouli with Chatrapathi. Who knew their association would make them a hit director-actor duo yet again in the years to come? Talking about Chatrapthi, the movie tells the tale of a displaced Sri Lankan who lands at the Vizag port in search of his mother and brother. Prabhas plays Sivaji, an aggressive youth who gets the title of Chatrapathi after he stands up against the oppressors. Shriya Saran played the lead opposite Prabhas in the movie.

Mirchi is an action-comedy entertainer in which Prabhas’ charm is one of the major highlights. The movie tells the tale of a young guy resolving conflicts without any violence. However, that was not how he used to be. He meets a girl abroad and joins her at her ancestral home in India. He reforms her family members who are known to take violent ways to bring change. What’s his true identity and motive forms the crux of the story.

Mr Perfect is one of the helluva entertaining movies starring Prabhas. It is one of the most loved movies from his filmography. Mr Perfect tells the tale of a guy who never compromises on anything. He breaks his engagement with his childhood sweetheart when he learns that she is adjusting and changing herself as per his needs. However, with time, he realises the necessity of compromises in life in order to lead a peaceful life.

These three movies of the massy star had already established him as the darling of the industry, way before he amped-up his game with the Baahubali franchise.

India after surpassing Brazil becomes the country with the second highest-COVID...