Bikramjeet Kanwarpal was an Indian film and Television actor and a retired army officer. Kanwarpal had played supporting roles in many films and television serials Kanwarpal shared screen space with actor Kapoor in 24.

Bikramjeet was born on 29 August 1968 in Himachal Pradesh. He was the son of an Indian army officer Dwarkanath Kanwarpal who was awarded the Kirti Chakra in 1963. In 1986 Bikramjeet completed his Higher Secondary examination from the Lawrence School Sanawar and in 1989 he was commissioned into the Indian Army. He retired from the army in 2002 as a major,in 2003 he debuted in Bollywood to fulfill his childhood dream of being an actor and had acted since then in many films. 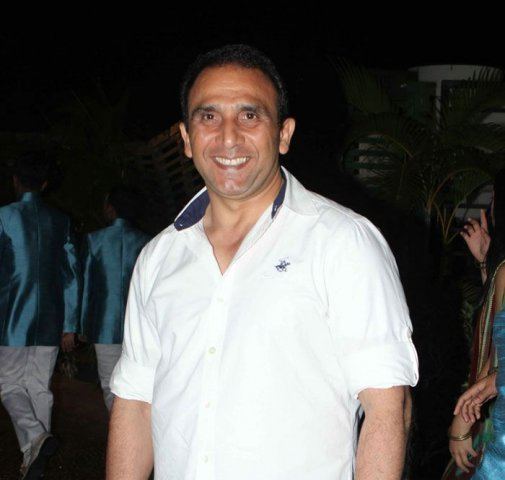 Bikramjeet was coronavirus positive and  due to Corona he died on 1 May 2021 at the age of 52. 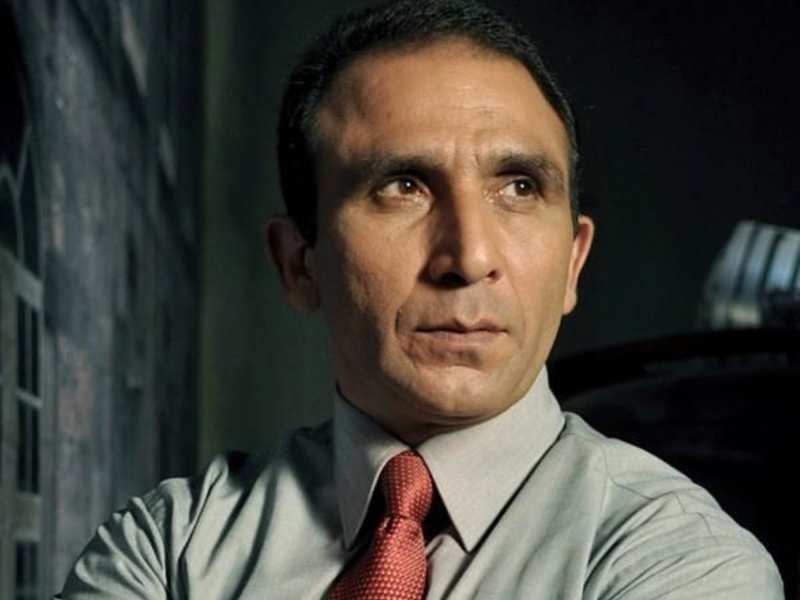