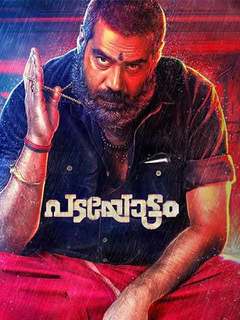 Biju Menon is a Malayalam movie actor. He appears mostly in supporting roles, but has acted as a hero and villain in some of his movies. He is noted for his performance in films such as Madhuranombarakaatu, Shivam, Meghamalhar, Krishnagudiyil Oru Pranayakalathu and Mannar Mathai speaking.

During the second half of 90’s, he was considered to be the superstar in making. But most of the films with Biju Menon as a hero failed at the box office though his roles in supporting role as hero 2nd were very popular. He acted with Suresh Gopi in a number of super-hit movies like Pathram, Chinthamani Kolakkase and F. I. R..

He married the famous Malayalam actress Samyuktha Varma, who was his co-actor in Mazha, Madhuranombarakkattu and Meghamalhar. The couple is blessed with a son, Daksh Dharmik.