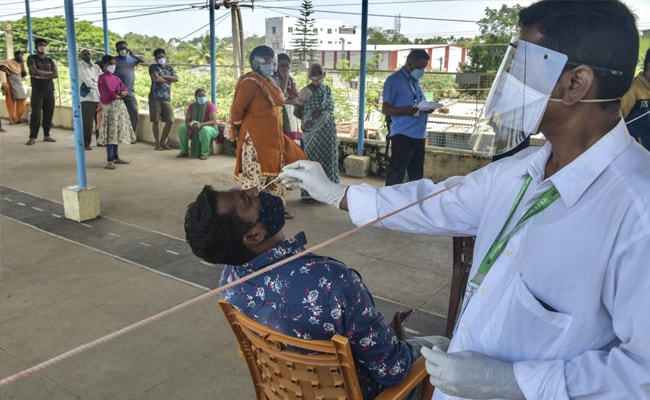 Bihar Corona Update/Patna: The death toll from the epidemic in the state rose to 4746 on Tuesday, with 104 deaths in the last 24 hours due to the Corona virus infection in Bihar. According to the bulletin issued by the Health Department, a total of 6,95,726 people have been confirmed infected in the state so far. According to the bulletin, of the 93 patients who died due to infection during the last 24 hours in the state, eight each in West Champaran and Vaishali, six each in East Champaran, Purnia, Saran and Sitamarhi, Begusarai, Nalanda, Patna and Siwan. Five each in Muzaffarpur, three each in Araria and Munger, two each in Bhagalpur, Buxar, Darbhanga, Jehanabad, Kishanganj, Samastipur, Shivhar and Supaul and two more in Aurangabad, Bhojpur, Gaya, Lakhisarai, Madhubani, Nawada, Saharsa And one patient has died in Sheikhpura.

Lockdown extended till 31 July in West Bengal, schools and colleges...