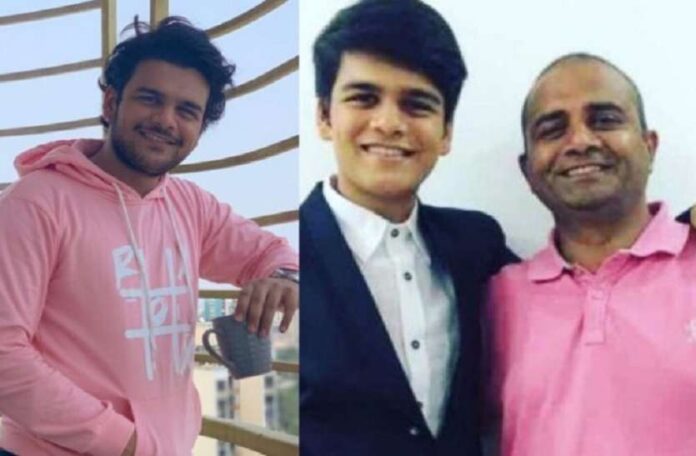 Bhavya Gandhi is an Indian actor known for his portrayal of Tipendra Jethalal Gada aka Tappu in the Indian Sitcom Taarak Mehta Ka Ooltah Chashmah which airs on SAB TV, he left the show in February 2017.

Bhavya Gandhi was born on 20 June 1997 in Mumbai Maharashtra. He is 23 years old. He is from a Gujarati-Jain family. He lives with his parents and elder brother in Mumbai. He has completed his Bachelor of Commerce graduation and is the maternal cousin of Samay Shah who played his onscreen friend Gurucharan Singh Sodhi on Taarak Mehta Ka Ooltah Chashmah. Gandhi’s mother’s name is Yashoda Gandhi and she is a homemaker. His father’s name is Vinod Gandhi who is a businessman and also has an elder brother named Nishchit Gandhi. 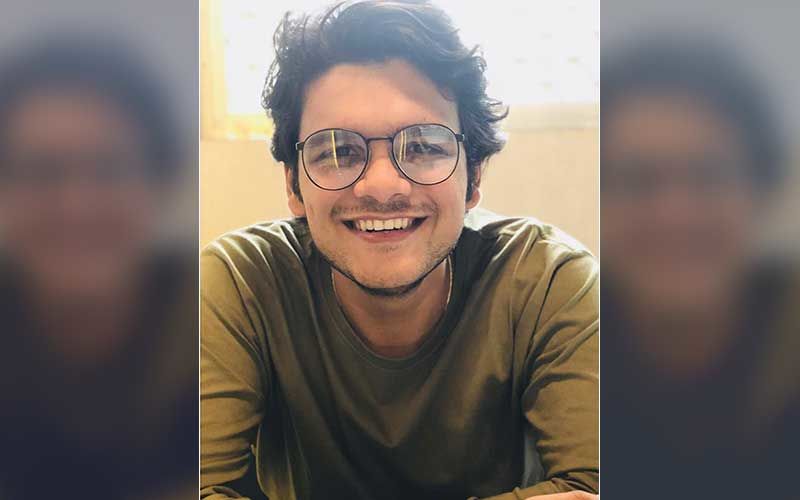 From 2008 to 2017 Bhavya appeared in the Comedy Show Tarak Mehta Ka Ulta Chashma as Tappu, son of Jethalal and Daya. He left the show to pursue a career as a film actor saying that the makers are ignoring his character in the show. Gandhi also played the role of child lead Suryakant in the 2010 Hindi film striker. 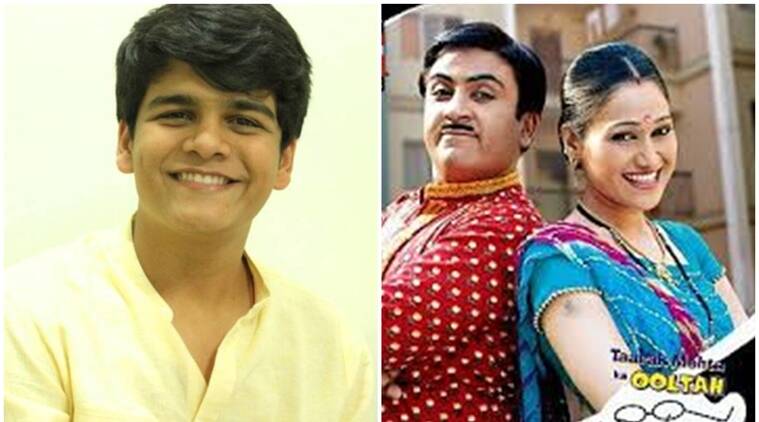 He made his Gujarati film debut in pappa tamne nahi samjaay released on 25 August 2017 it starred Manoj Joshi, Ketki Dave and Johnny Lever. In 2018 he did a Gujarati drama film Baap Kamal dikra Dhamaal with Dharmesh Vyas, Ragi Jain and Falgun industry. In 2019 he played the lead role in Gujarati film Bhu Na Vichar which was directed by Atul Patel. In the same year he appeared in &TV show Shaadi Ke Siyape, where he played the role of nanku.

His father Vinod Gandhi who was a businessman died on 12 may 2021 due to covid related complications.