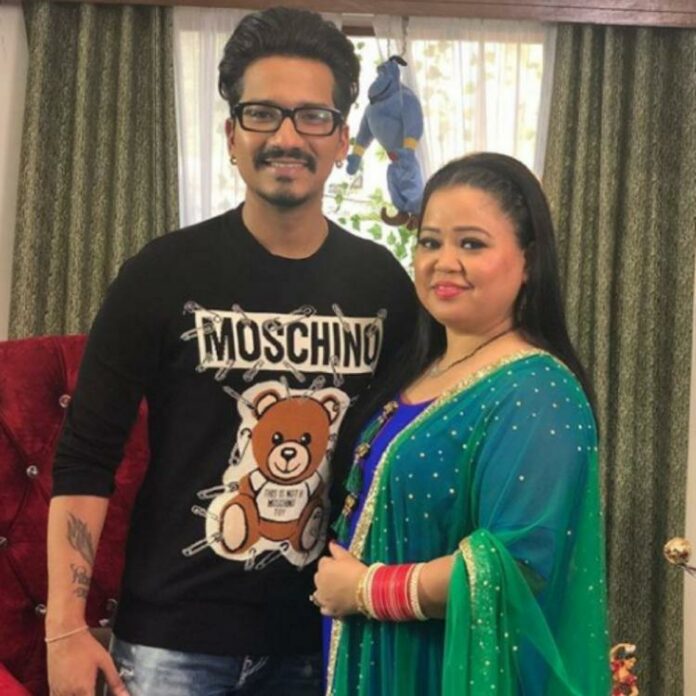 Who is Bharti Singh

Bharti Singh is an Indian stage comedian,actress,television host from Amritsar, Punjab, India. She has done numerous comedy shows and has hosted many award shows as well she appeared on Khatra Khatra Khatra, a show conceptualised by her husband Haarsh Limbachiyaa for Colors TV.

On saturday morning Narcotics Control Bureau (NCB) conducted a raid at comedian Bharti Singh’s residence in Mumbai on Saturday morning, where she lives with her husband Haarsh Limbachiyaa. According to sources, a small amount of drugs has been seized from their house.

The raid is being carried out by the agency at three different places including Andheri, Lokhandwala, and Versova area.