Batla House the film is inspired by the Controversial encounter operation which took place in Delhi in 2008, that raised questions across India. Was it a cover-up or a real victory for the Delhi police? Eleven years later, the truth is revealed in the real story behind the ‘Batla House encounter’. Batla House is a true story of a soldier, a police officer, a patriot but most importantly it is the story of a dedicated husband… 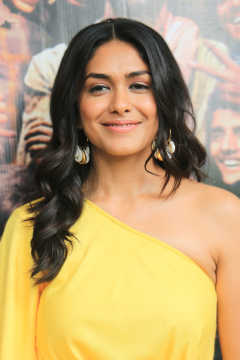 Batla House is an upcoming Indian action thriller film. The movie is directed by Nikkhil Advani. The film stars John Abraham in the lead role as a police officer named Sanjeev Kumar Yadav.

The Delhi Police’s special cell who was investigating the blasts reportedly received a tip-off about terrorists being holed up in a house in Batla House, Jamia Nagar, Delhi. After the house was surrounded by the police, an encounter took place in which Inspector MC Sharma was killed along with the two alleged terrorists residing in the house. The film is set to release on 15 August 2019.