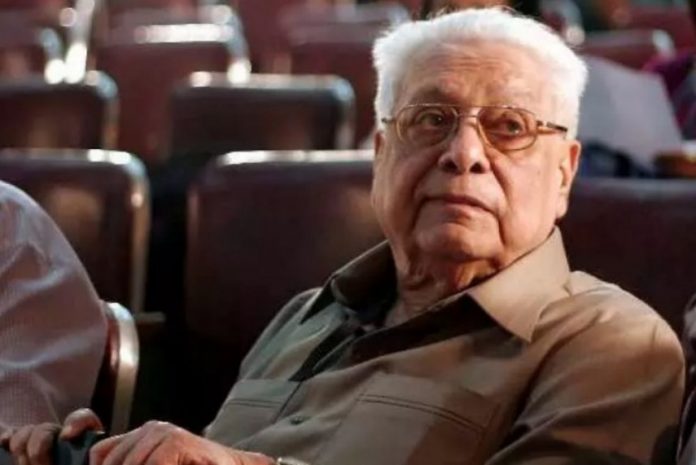 Basu Chatterjee (10 January 1930 – 04 June 2020) was an Indian film director and screenwriter. Through the 1970s and 1980s, he became associated with what came to be known as middle cinema or middle-of-the-road cinema, with filmmakers such as Hrishikesh Mukherjee and Basu Bhattacharya, whom he assisted in Teesri Kasam (1966).