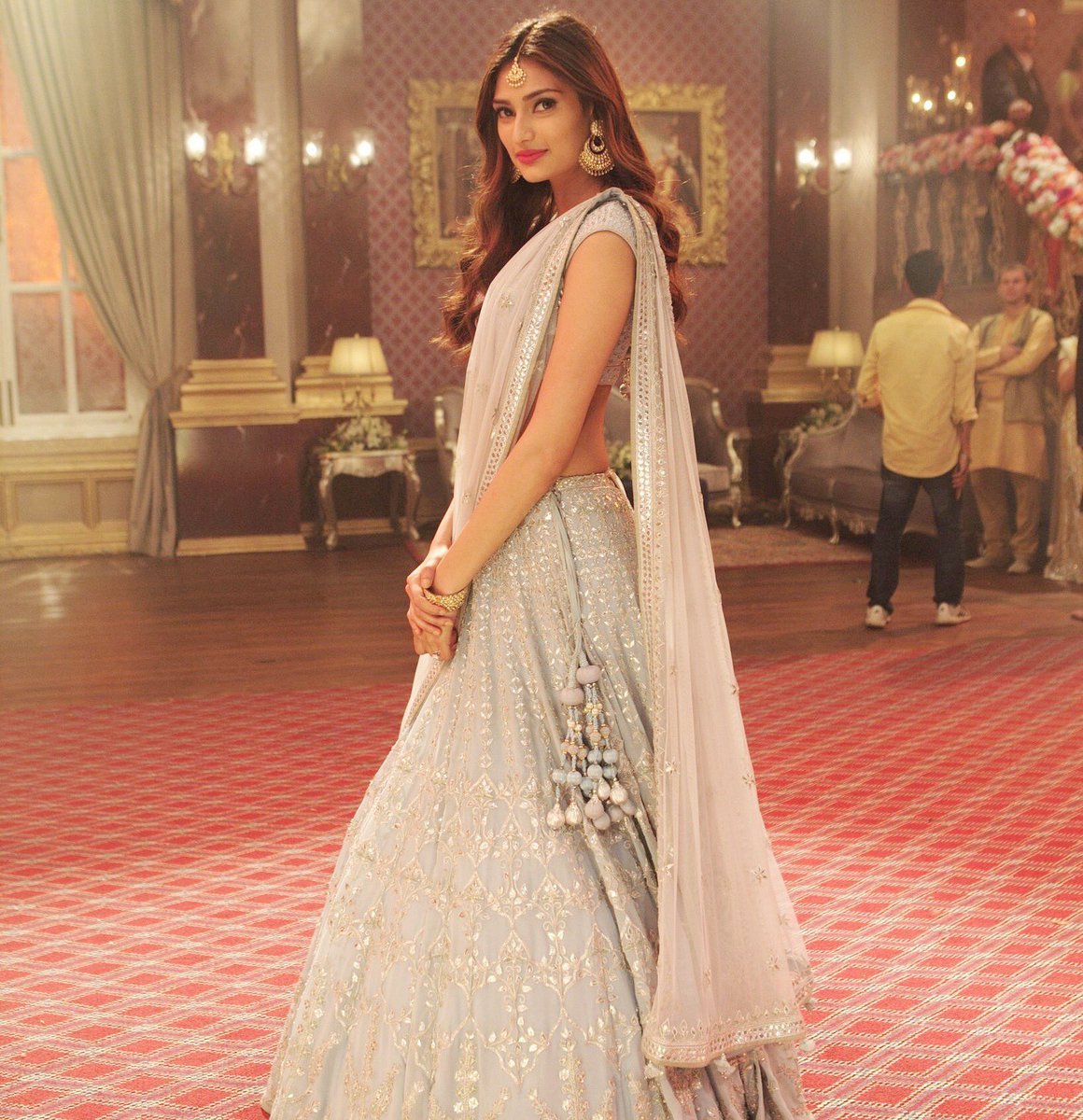 Athiya Shetty is an Indian actress who appears in bollywood films.She made her debut in the romantic action film ‘Hero’.

She was born on 5th November,1992.She completed her studies from the prestigious Cathedral and John Connon School and later shifted to American School of Bombay.At the age of 18,She decided to make her career in acting field and hence relocate to New York City where she enroll in New York Film Academy.

She made his debut in the Romantic Action movie ‘Hero’ in 2015 and then acted in Mubarakan along with Arjun Kapoor,Anil Kapoor and Ileana D’Cruz in the year 2017 where she acted as a Punjabi girl, who is very simple but she has a side to her that adds disorder to the drama.

She also appeared in a song ‘Tere Naal Nachna’ sung by Badshaah and Sunanda Sharma.

She is the daughter of Actor and Producer Suniel Shetty and Mana Shetty. Mana Shetty is the ingenious director of R House Furnishing Solutions Pvt. Ltd. and director of S2 Realty Developers Pvt. Ltd. Athiya has very compassionate parents when it comes to her career choosing. They supported her decision of acceptance acting and she was joined in a well-known filmmaking institute at New York some years before. She has made her Bollywood debut with Nikhil Advani’s movie Hero.

Amazing Facts about her: