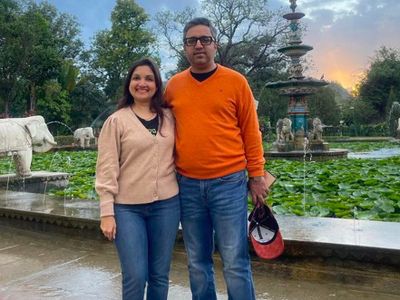 Ashneer Grover, 39, is currently the founder and Managing director at Bharat pe. He is also a judge, among six others, on shark tank India which is a reality show inspired by an American television reality show.

Ashneer was born on 14th June 1982, in Delhi, India. He studied at the Indian Institute of Technology Delhi (B.Tech engineering) and Indian Institute of Management Ahmedabad and completed his graduation. He was a rank holder in IIT, and he was selected for an exchange student program at INSA Lyon – Institut National des Sciences Appliquées de Lyon (France). In the year, 2002-2003 he took this opportunity and moved to France for the Institut National des Sciences Appliquées de Lyon (France) where he was given €6000 as scholarship.

He has worked with multiple firms like Kotak Investment Bank, Grofers, PC Jeweller Ltd and American Express before founding Bharat pe in 2018. The application Bharat pe has about 1 crore + downloads on play store. 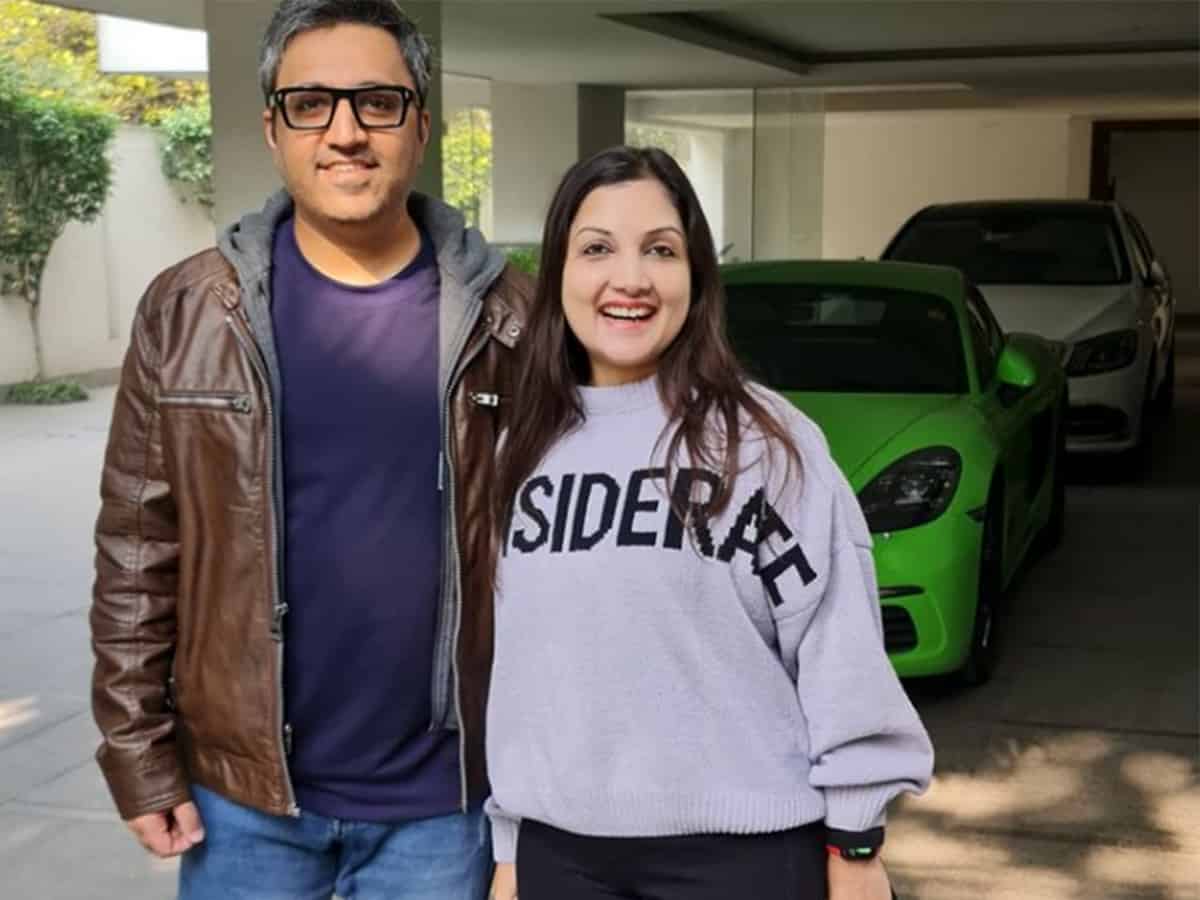 He is married to Madhuri Jain Grover. She is an entrepreneur. They have two children, son Avy Grover and a daughter, Mannat Grover.

Currently, Ashneer Grover has an estimated net worth of $600 million to $900 million.