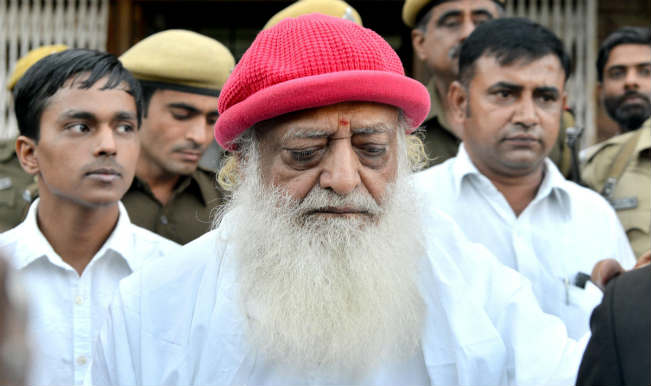 AHMEDABAD: From the high pedestal of a preacher having thousands of followers, self-styled godman Asaram’s fall from grace came after he was embroiled in the rape case of a minor girl .

A Jodhpur court on Wednesday held Asaram guilty of raping a teenage girl in his ashram five years ago. The special court for SC/ST cases convicted two other accused, Shilpi and Sharad, and acquitted two, Prakash and Shiva.

The chargesheet against Asaram and the four other co-accused was filed by the police on November 6, 2013 under various sections of the POSCO (Prevention of Children from Sexual Offences) Act, the Juvenile Justice Act and the Indian Penal Code. The teenager had said in her complaint that Asaram called her to his ashram in Manai area near Jodhpur and raped her on the night of August 15, 2013.

Now the so called Guru Asaram sentenced to life in prison after found guilty by Jodhpur Court.