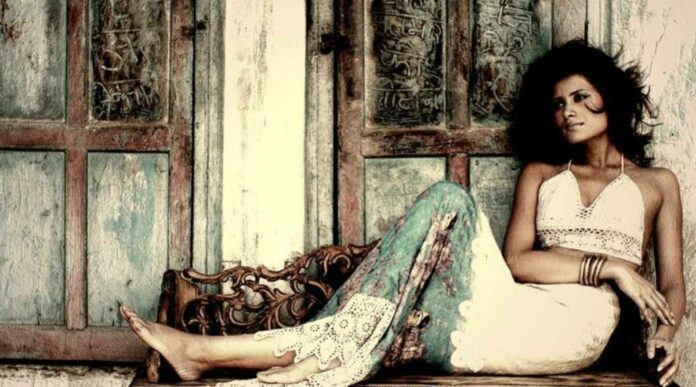 Arya Banerjee was born is Kolkata. She played the role of Shakeela in Vidya Balan’s The Dirty Picture.

Arya holds a Master’s degree in Hindustani classical music. She is the daughter of the famous Indian classical sitarist Late Pandit Nikhil Banerjee. She has one elder sister who married into the Tagore family.

She acted in several Bollywood films such as ‘The Dirty Picture, ‘LSD: Love Sex Aur Dhoka’ (2010) and other films. She had also done some modeling assignments in Mumbai. She took a three-month acting course in Anupam Kher’s acting school. In March 2010, Arya appeared first time on screen as a dancer in Love Sex Aur Dhokha.

Actor Arya Banerjee was found dead at her residence in Kolkata on Friday 12th December 2020. She didn’t respond to the doorbell and the phone calls by her maid, the maid alerted Arya’s neighbors and also informed the police. 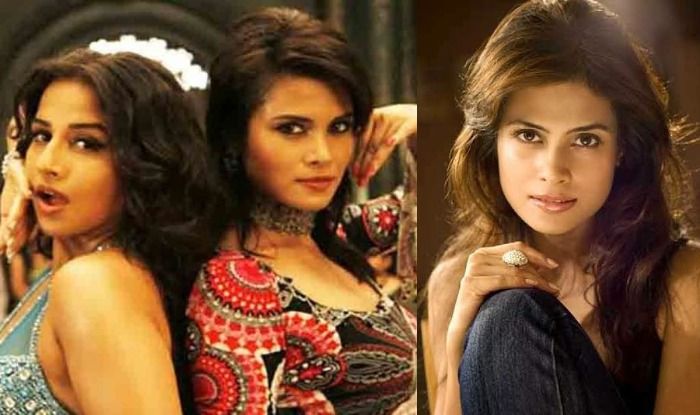