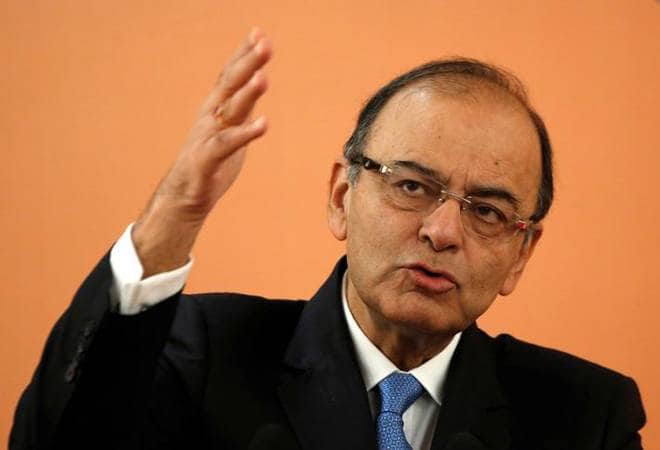 Arun Jaitley, the former finance minister and a stalwart of the Bharatiya Janata Party, passed away on Saturday. He was 66.

During the Narendra Modi government’s first term in office, Arun Jaitley was seen as the prime minister’s ‘go-to’ man. Jaitley was the one to take on the responsibilities of temporarily handling ministries other than his primary portfolio of finance.

As finance minister, Arun Jaitley presented all of the Narendra Modi government 1.0’s budgets. However, due to his ill health, he was unable to present the 2019 Interim Budget, which was instead presented by his colleague Piyush Goyal.

After the Bharatiya Janata Party’s victory in the 2014 Lok Sabha election, Arun Jaitley wrote to Prime Minister Narendra Modi requesting that he not be given any responsibilities in the new government as he wanted to focus on his health.

A lawyer by profession, Arun Jaitley was among the leaders who were jailed by the Indira Gandhi government during the Emergency. He was a student leader at the time.

After being released from jail, Arun Jaitley joined active politics as a member of the Jan Sangh and rose through the ranks of the organisation, which later became the BJP.

Arun Jaitley is survived by his wife and two children.

With the demise of Arun Jaitley Ji, I have lost a valued friend, whom I have had the honour of knowing for decades. His insight on issues and nuanced understanding of matters had very few parallels. He lived well, leaving us all with innumerable happy memories. We will miss him!

Untimely demise of former FM and senior leader Sh Arun Jaitley ji is a huge loss to the nation. A legal luminary and an experienced political leader known for his governance skills will be missed by the country. Thoughts and prayers with his family in this moment of grief. RIP

Jaitleyji will always be remembered for pulling the economy out of the gloom and putting it back on the right track.

The BJP will miss Arunji’s presence. I extend my heartfelt condolences to his bereaved family.

Extremely saddened at the passing away of Arun Jaitley Ji, after a battle bravely borne. An outstanding Parliamentarian & a brilliant lawyer, appreciated across parties. His contribution to Indian polity will be remembered. My condolences to his wife, children, friends & admirers