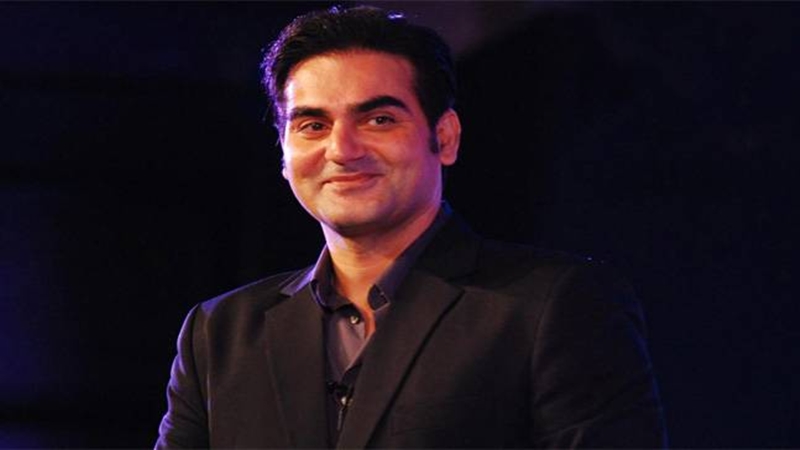 Arbaaz Khan is an Indian Bollywood Actor, Producer and Film Director. He was born on 4 August 1967 in Pune, Maharashtra, India. Arbaaz Khan mainly works in Bollywood Film Industry and setup himself as a prominent Actor. He performed his on screen debut with the film Suryavanshi (1992) as Amar Singh. Arbaaz Khan led to eminent for films Daraar (1996), Pyaar Kiya To Darna Kya (1998) etc.

Arbaaz Khan was born in Mumbai, Maharashtra, India. His Father Salim Khan was a earlier Screenwriter and his mother Sushila Charak. He has two sisters Alvira and Arpita and two brothers Salman Khan &Sohail Khan. Arbaaz Khan married to Actress Amalaika Arora Khan in 12 December 1998. Arbaaz Khan has a son and his name is Arhaan Khan. He is Muslim by Religion and His Nationality Indian & Star Sign Leo.