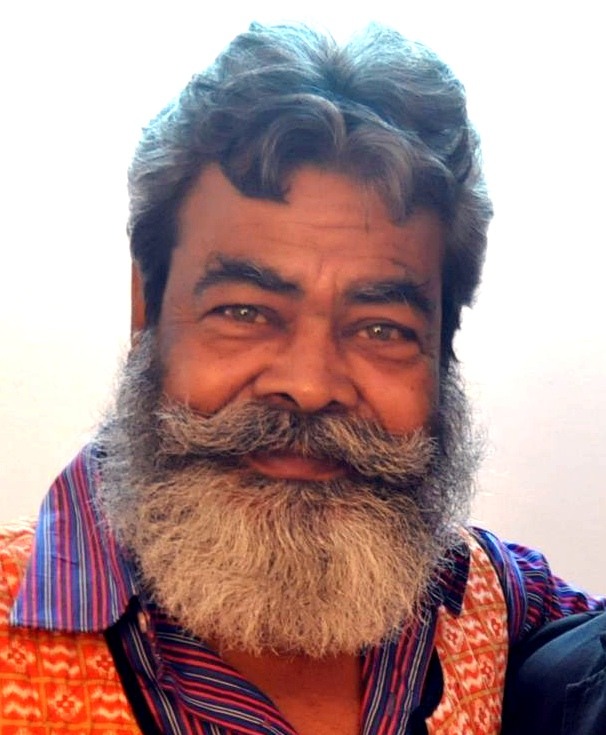 Anupam Shyam was born on 20-09-1957 in Pratapgarh in the state of Uttar Pradesh, India. He is an Indian Film Actor, Television Actor & Soap Opera Actor who best known for his work in Bollywood films as well as in Television Serials.

Anupam Shyam is a renowned actor who is known for playing character roles in films as well as in television shows. He has garnered a lot of popularity for his role of Thakur Sajjan Singh in the famous television series titled Mann Kee Awaaz Pratigya.
He has always experimented with various genres and has portrayed different roles on screen ranging from comic to negative. Among the noted films that he did are Rakht Charitra 2, Kasoor, Market, Well Done Abba, Wanted, and Gandhigir among others. He was last seen in Tiger Shroff starrer film Munna Michael in the year 2017.

In addition to the silver screen, he has also acted on the small screen and has become a household name with his performances in television series like Rishtey, Mann Kee Awaaz Pratigya, and Hum Ne Li Hai- Shapath among others. He was last seen on small screen with the series called Doli Armaano Ki in the year 2014.
Among all the roles that he played, his negative role of Guru which he played in the famous international acclaimed film Slumdog Millionaire was the most noted one. Yet another role which garnered him a lot of attention was his small screen role of Thakur Sajjan Singh in the series called Mann Kee Awaaz Pratigya in the year 2009. His Allahabadi language in the show was well received.

Television actor Anupam Shyam, whom the audience has seen playing the negative roles in lots of television daily soaps is currently in hospital. He has been admitted to the Lifeline Hospital, Goregaon. A report in IWMBuzz says that the actor who rose to fame through the show Pratigya collapsed last night. He is suffering from kidney problems. Anupam Shyam played the role of Thakur Sajjan Singh in the STAR Plus TV series Mann Kee Awaaz Pratigya (2009).

Cine & TV Artistes’ Association (CINTAA) has made an appeal for financial aid on social media to bear the medical expenses.