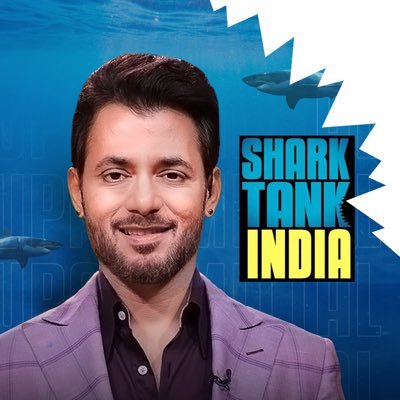 Anupam Mittal, 50, was born on 23 December 1971 in Mumbai, Maharashtra. He is the Founder & CEO of People Group, and he is also an investor and judge on Sony TV’s Shark Tank India (inspired from an American TV show) reality show.

Anupam Mittal pursued his post-graduation from Boston University. He completed MBA in Operations and Strategic Management in the year 1994-97.

After TikTok was banned in India, its alternative Mauj replaced it, the application (Mauj) is also part of his business.
Anupam Mittal founded Saadi.com in year 1997, (which was known as Sagaai.com). More than 30 million people are present on the platform currently.
He has also founded Makaan.com, which helps real estate businessmen and buyers in various ways.
About ₹1 Crore was invested by him in OLA Cabs, he is a 2% shareholder in OLA Cabs. 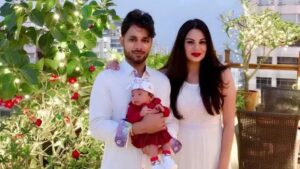 Anupam Mittal is married to Aanchal Kumar. She is a model. The couple got married on 4 July 2013 in Rajasthan, Jaipur. They have one daughter . His father’s name is “Gopal Krishna Mittal” and his mother’s name is “Bhagwati Devi Mittal.”

Anupam Mittal’s estimated net worth is currently around $25-50 million (approximately).