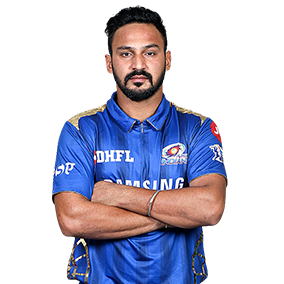 Anmolpreet Singh (born 28 March 1998) is an Indian cricketer who plays for Punjab. A right-handed batsman, he is a part of the Mumbai Indians squad in the IPL. 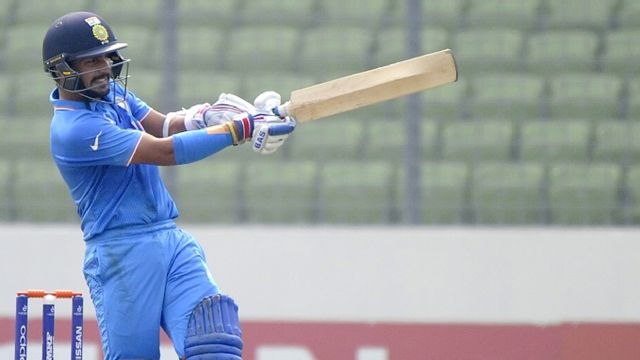 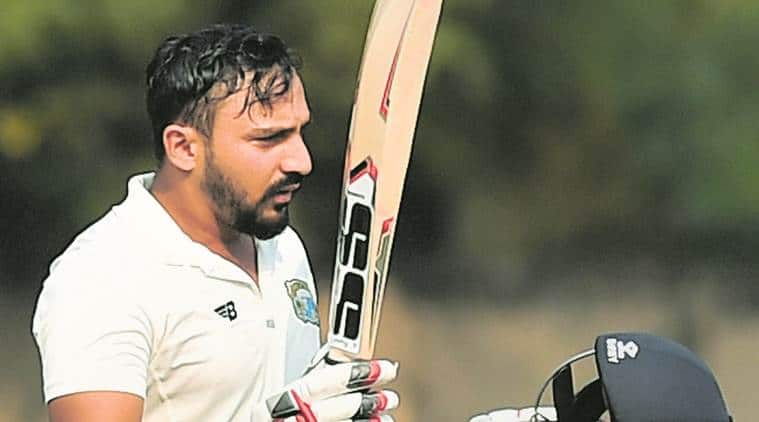 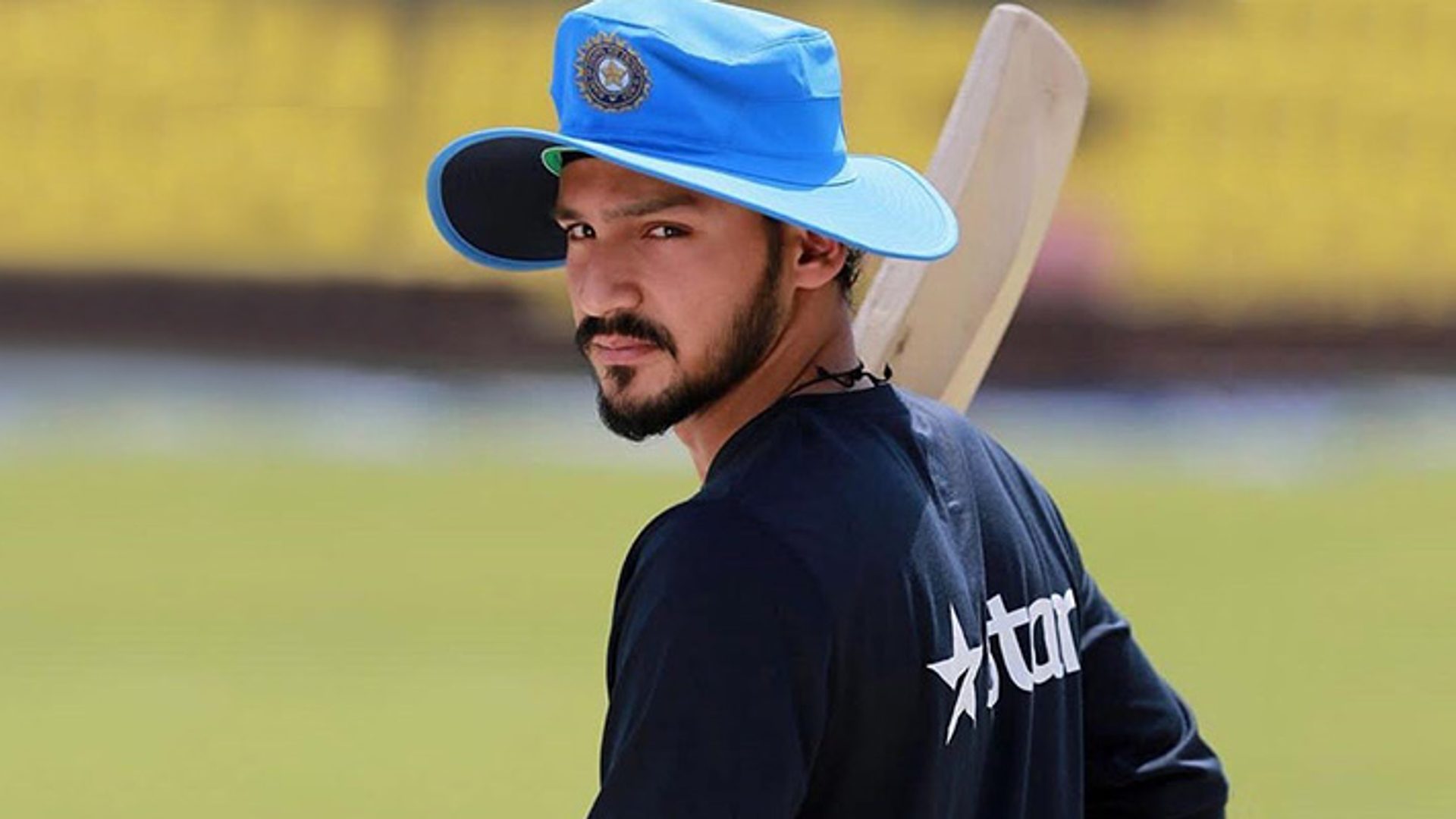 In December 2018, he was bought by the Mumbai Indians in the player auction for the 2019 Indian Premier League. 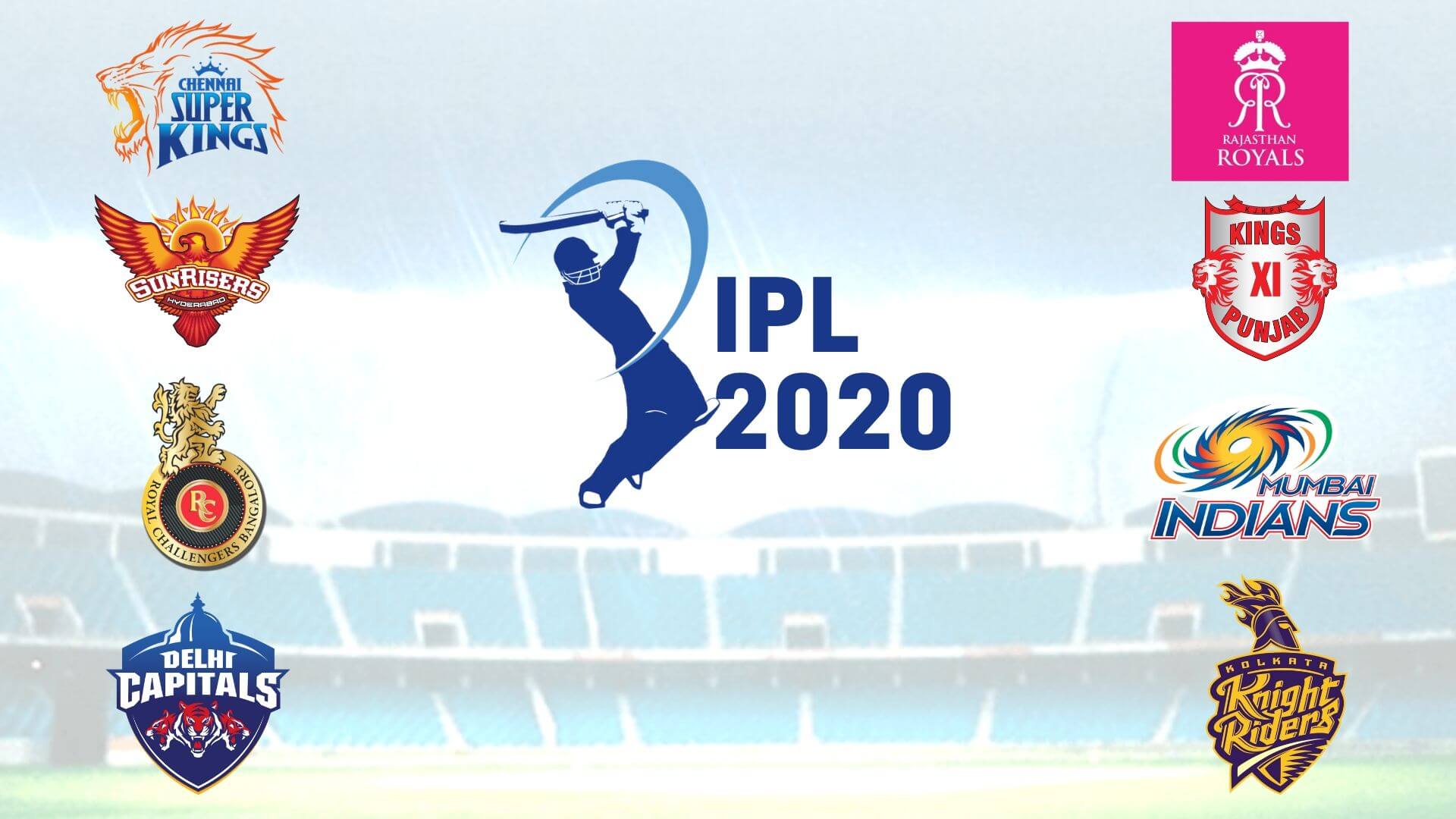 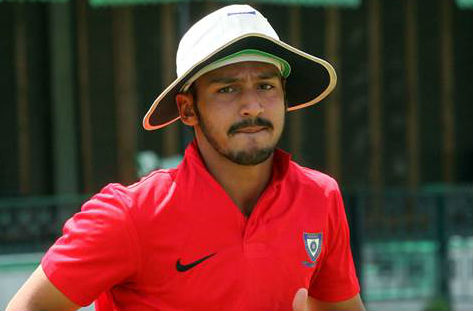 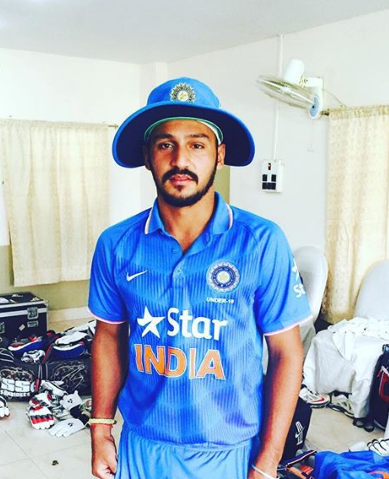