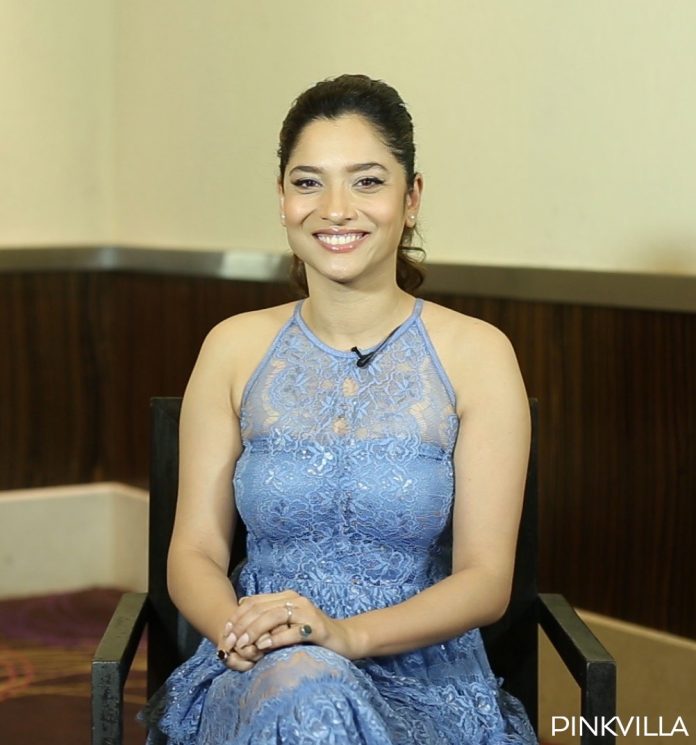 Ankita Lokhande is an Indian film and television actress known for portraying Archana in Zee TV’s Pavitra Rishta as well as participating on Colors TV’s reality dance series Jhalak Dikhhla Jaa 4. In January 2019, her debut film, the period war drama Manikarnika: The Queen of Jhansi, in which she played warrior Jhalkaribai, was released and performed moderately well at the box office. Lokhande is one of Indian television’s highest-paid actresses. She appeared in the 2020 action thriller film Baaghi 3

Ankita Lokhande was born on 19 December 1984 in Indore, India, in a Maharashtrian family. Her father Shashikant Lokhande is a banker, while her mother Vandana Pandis Lokhande is a teacher. She has a younger brother and a sister named Sooraj Lokhande and Jyoti Lokhande. Ankita was always passionate about acting. After graduating from school and university, in 2005, she left Indore and moved to Mumbai to become an actress. Ankita was a state-level badminton player in her college life.