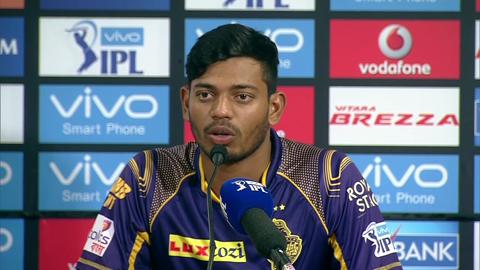 In the year 2012-13 Ranji Trophy he made his debut. During the Uttar Pradesh’s campaign in the 2016 Syed Mushtaq Ali Trophy in the domestic T20 competition, Ankit Rajpoot emerged as the third highest wicket- taker. In December 2018 he was a part of 2018 ACC Emerging Teams Asia Cup. In 2019, he was a part of Green team’s squad for Duleep Trophy.

He was first picked by Chennai Super Kings Team and in his first over he took the wicket of Ricky Ponting. He then lost his place that was taken by Mohit Sharma. In 2016 he was again taken up by Kolkata Knight Riders and in 2018 he was taken by Kings XI Punjab. In 2020, Rajasthan Royals picked him up for ₹30,000,000