Anand Singh Bisht, the father of Uttar Pradesh Chief Minister Yogi Adityanath, died today. Anand Singh Bisht, 89, was undergoing treatment at AIIMS in Delhi and his condition was critical. He was on a ventilator for the last several days and he breathed his last on Monday morning at 10:40 AM.

CM Yogi Adityanath has been informed of the father’s demise. The special thing is that when this news was given to CM Yogi, then he was having a team-11 meeting on the Corona crisis. Even after receiving the news, the meeting has not been stopped. There is no information about CM Yogi’s departure at the funeral of his father.

Anand Singh Bisht, father of CM Yogi Adityanath, had kidney and liver problems. He was admitted to AIIMS on 13 March due to ill health. Here, the team of Dr. Vineet Ahuja of Gestro Department was treating them. He died this morning at 10:40 am. 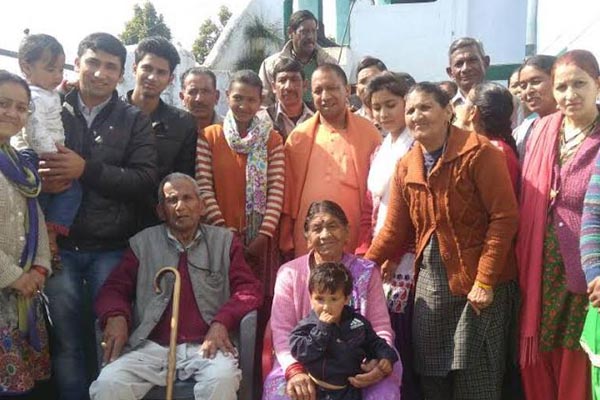 Retired as a forest ranger

Anand Singh, a father of CM Yogi Adityanath, lives in Panchur village of Yamkeshwar in Uttarakhand. He retired from the post of Forest Ranger in Uttarakhand in 1991. They have been living in their village since then.

Once father was emotional on seeing son on stage 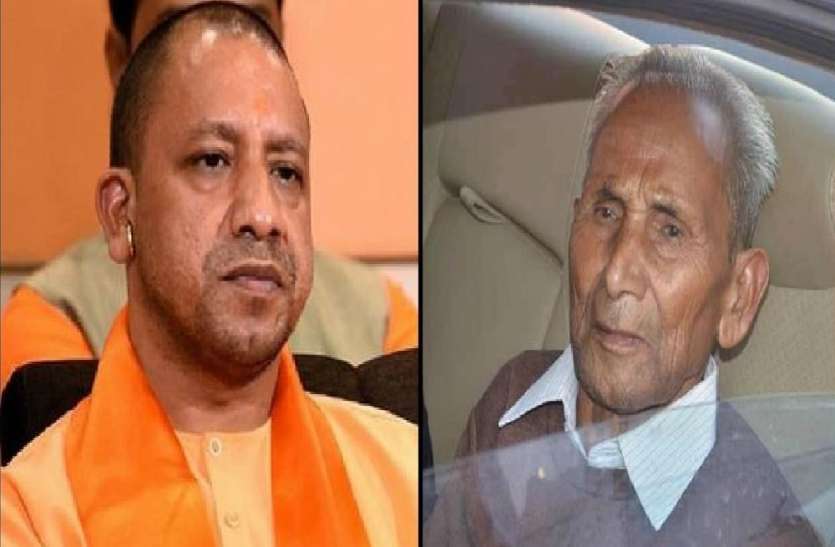 Ramadan 2020: Send this greeting message to your friends on Ramadan