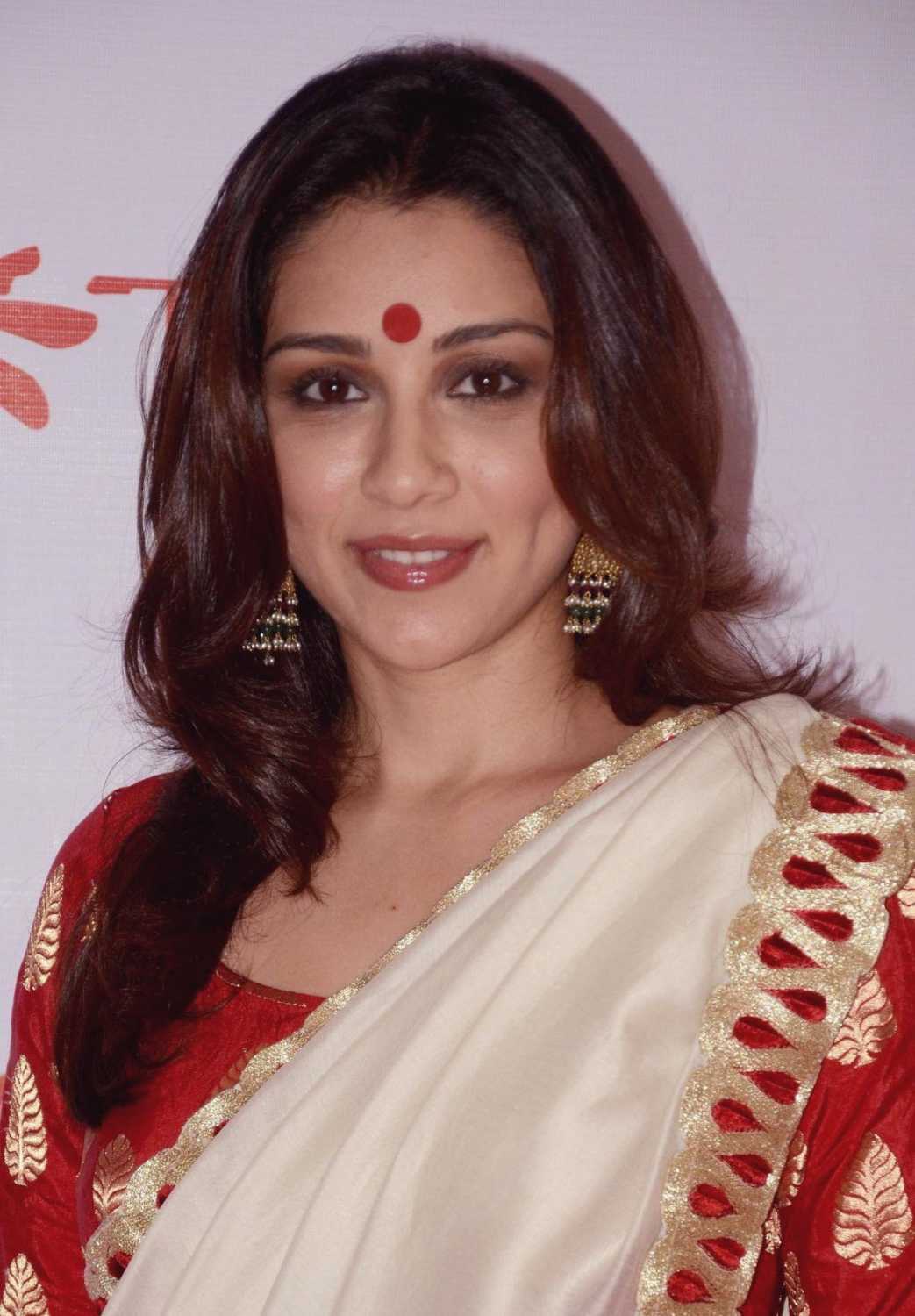 Amrita Puri birthday is on 20th August. She is a popular Indian actress and model who mainly appears in Bollywood. The actress is multi-talented and already has made a good position in media industry of India through her excellent performance.

Amrita Puri was born on 20th August,1983 in Mumbai,India. She completed her schooling from the Bombay Scottish School and did her college education from St Xavier’s College. She received her bachelor degree in English Language and Literature and completed her post graduation in Mass Communications.

She is an Indian film actress who is known for her roles in the critical and commercially successful Bollywood  films like Aisha in 2010,Blood Money in 2012 and Kai Po Che! In 2013.

The name of her Father is Aditya Puri and he is a Managing Director of HDFC Bank and her Mother’s name is Anita Puri. She has a sibling and his name is Amit Puri. In 2017 She got married with his long time boyfriend and Mumbai-based restaurateur Imrun Sethi in Bangkok.

Some Shayaris that Perfectly Fit For Dramatic Indian Mom’s