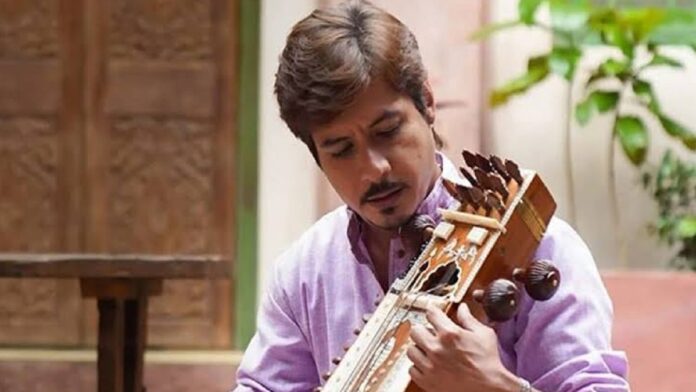 Amit Mistry is an Indian actor who has worked in theatre, TV shows and movies. He played a role in Shor in the City, Saat Phero Ke Hera Phire, Tenali Rama, Madam Sir and in the Amazon Prime web series Bandish Bandits in 2020.

He is very popular actor of the acting industry Amit Mistry died in the early Friday morning after he suffered from a major cardiac arrest, he dies at the age of 47, Maharshi Desai who is the manager of the actor has given an interview to the IndianExpress stating that he talked with his mother and it is the harsh truth that he has expired, he further stated that he suffered from a severe cardiac arrest which led to his death and also told the magazine that he was at his house in Andheri and was with his parents.

Some Facts About Amit Mistry