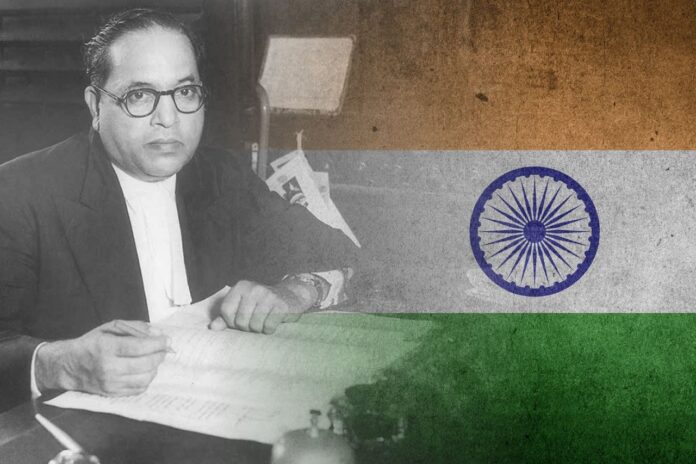 When is Ambedkar Jayanti?

Ambedkar Jayanti is a regional holiday always observed on 14 April. Bhimrao Ambedkar, known as the Father of The Indian Constitution. He was an economist, politician, and social activist. 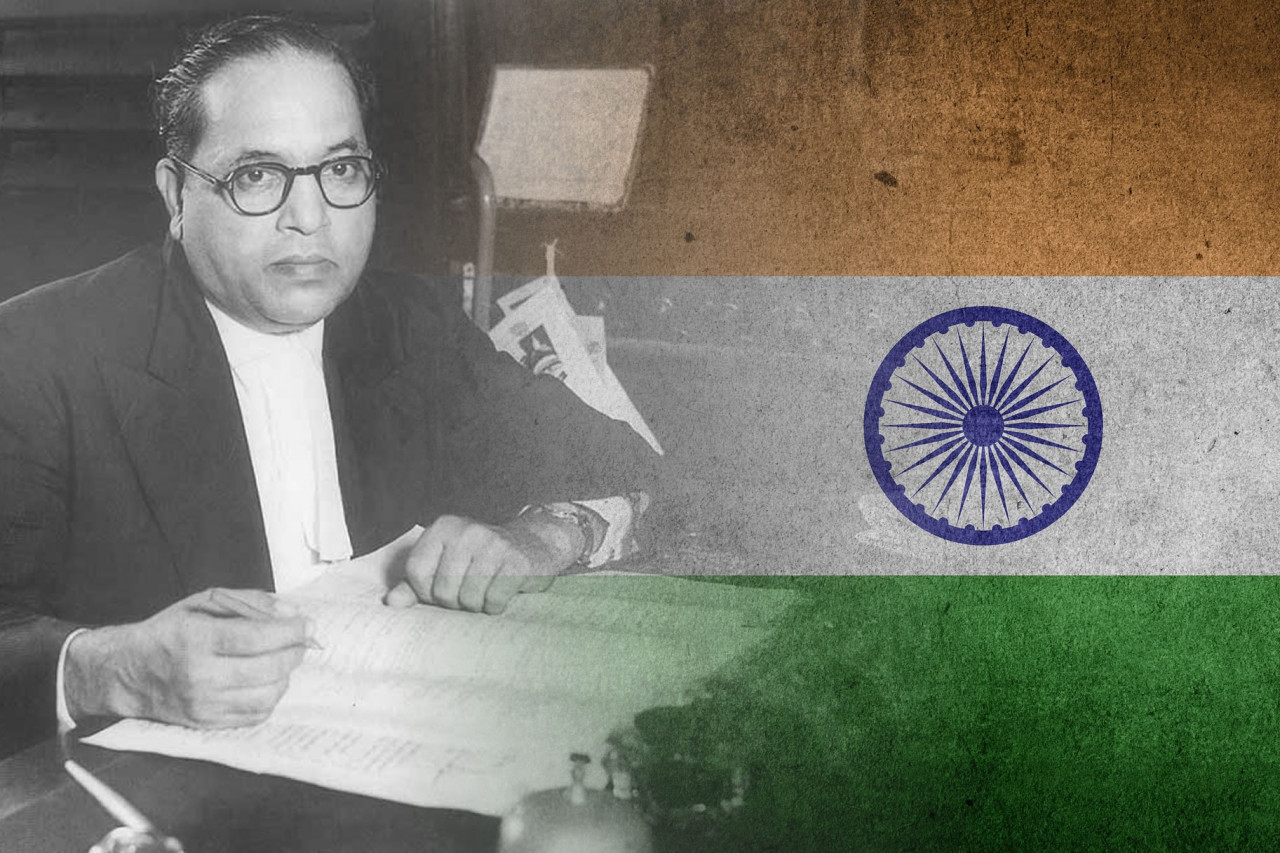 Ambedkar was a brilliant student and practitioner of law and economics. He earned degrees in Economics from both Columbia University and the London School of Economics. He also played an important role in the creation of the country’s largest bank, the Reserve Bank of India. 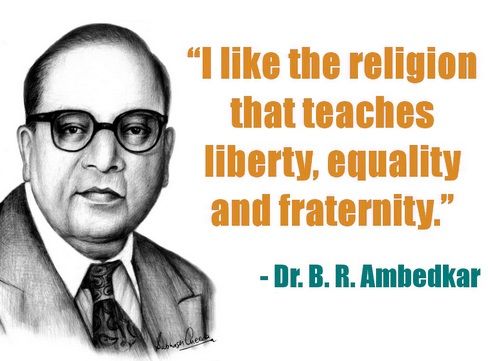 He became a convert to Buddhism and is seen as a driving force in the surge of converts that saw many thousands of lower caste members become Buddhists.

Being a Dalit child, he saw how discrimination was done between Dalit children and other children. In 1956, he started the social movement Dalit Buddhist Movement. Millions of Dalit people of India participated in it. BR Ambedkar was awarded as Bharat Ratna on 31 March 1990. Every year 11 crore people participate in the Bhima Jayanti Festival, but in this year, due to the covid 19 lockdown, people will stay home.

In 1906, Ambedkar was married to a 9-year-old girl, Ramabai. At that time Ambedkar was just 15 years old. He was the first Dalit student to get admission in this college. In 1912, he obtained degrees in Economics and Political Science from Bombay University.

He moved to the US in 1913 to do his MA. At that time, he was only 22 years old. He obtained an MA degree from the London School of Economics.

After India became independent in 1947, he accepted the Congress’s proposal to become the Law Minister of India. On 29 August 1947, he was selected as the Chairman of the Constitution Drafting Committee. 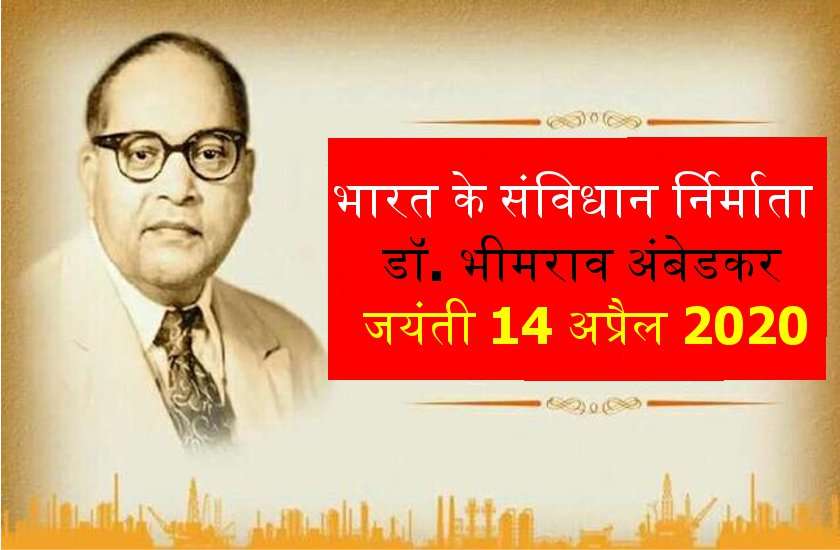 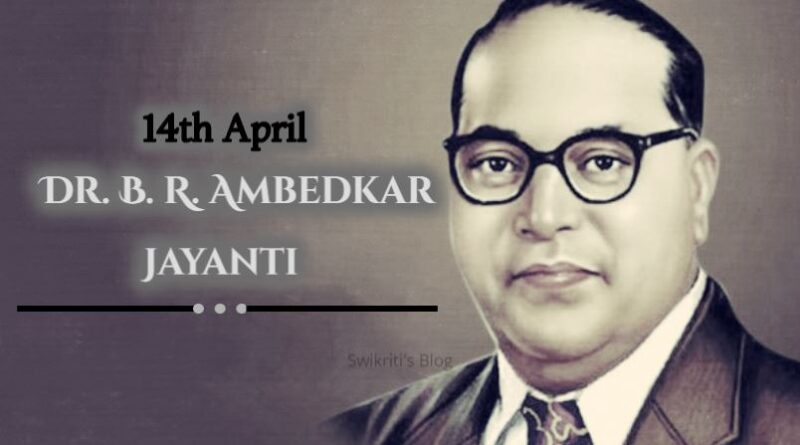