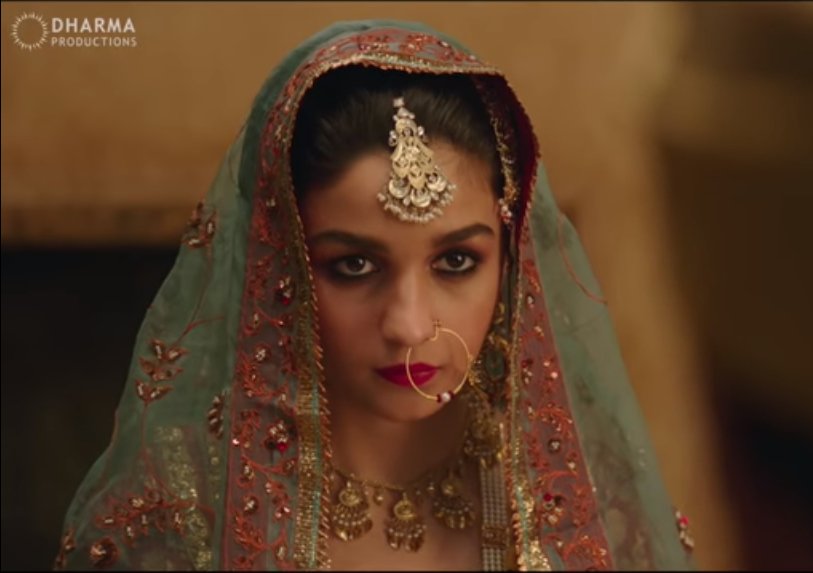 Raazi movie trailer 2018: Talvar Movie director Meghna Gulzar’s latest movie Raazi, written by Gulzar and Bhavani Iyer, is set in 1971, before the Indo-Pak war. Alia Bhatt plays Sehmat, a Kashmiri woman recruited by the RAW to gather intelligence about Pakistan’s plans for the war. Encouraged by her father Hidayat (Rajit Kapur), Sehmat is married to a member of the Pakistani Army (Vicky Kaushal). Her father-in-law too happens to a high-ranking member of the defence forces. Before leaving for Pakistan, Sehmat (Alia Bhatt) gets trained in surveillance and self-defence, skills that she will need in the entire plan as she steps into a hostile environment.

The movie is an official adaptation of Harinder S Sikka’s 2008 novel Calling Sehmat. The cast of the movie includes Jaideep Ahlawat as Sehmat’s handler and Arif Zakaria. Raazi will be seen in theaters from May 11.