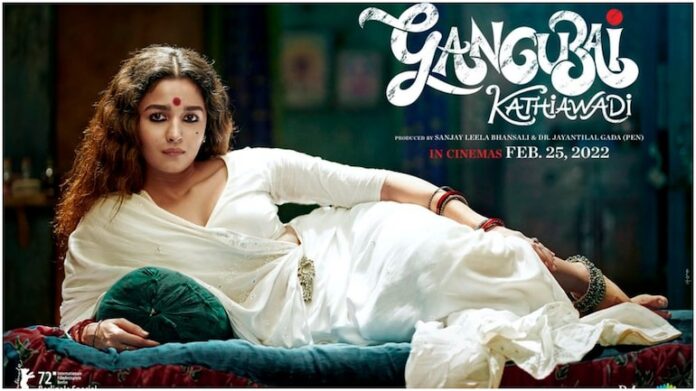 She captioned her post saying: “Aa Rahi Hai Gangu. Trailer out on 4th February #GangubaiKathiawadi in cinemas on 25th February 2022,”

Alia can be seen in an intense look dressed in a white saree in the poster. With red and silver bangles and a pair of silver anklets she looks mesmerising. She completed her look with open hair, oversized red bindi and kohled eyes with an intense look. She was lying on a cot. 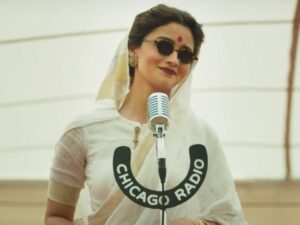 This movie is a biographical crime drama that is based on Hussain Zaidi’s book, “Mafia Queens of Mumbai.” Gangubai Kathiawadi is directed by Sanjay Leela Bhansali, and produced by Jayantilal Gada. Along with Alia Bhatt, Gangubai Kathiawadi other stars like Ajay Devgn and Shantanu Maheshwari can also be seen playing various roles. 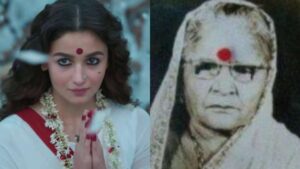 This movie narrates the story of a woman named Ganga, played by Alia. She became a madame named Gangubai in the red light area of Kamathipura. The story shows her struggles and how she rose to power, fighting one challenge after another.