Surgical Strike2, India has challenged the Pulwama Terror Attack. 12 Mirage 2000 aircraft of Indian Air Force have entered in Pakistan and gave them a message.

According to Intelligence, Jaish-e-Mohammad was preparing for extra attacks on India. To stop these attacks, India attacked from air on Tuesday. In this attack, Jamash-e-Mohammad’s major camp in Balakot has been damaged. Foreign Secretary Vijay Gokhale told in the press conference that many air strikes of Indian Air Force have killed several terrorists, trainers and commanders of Jaish-e-Mohammad. He told that during the Air strikes it was taken care that there was no damage to the general people there. 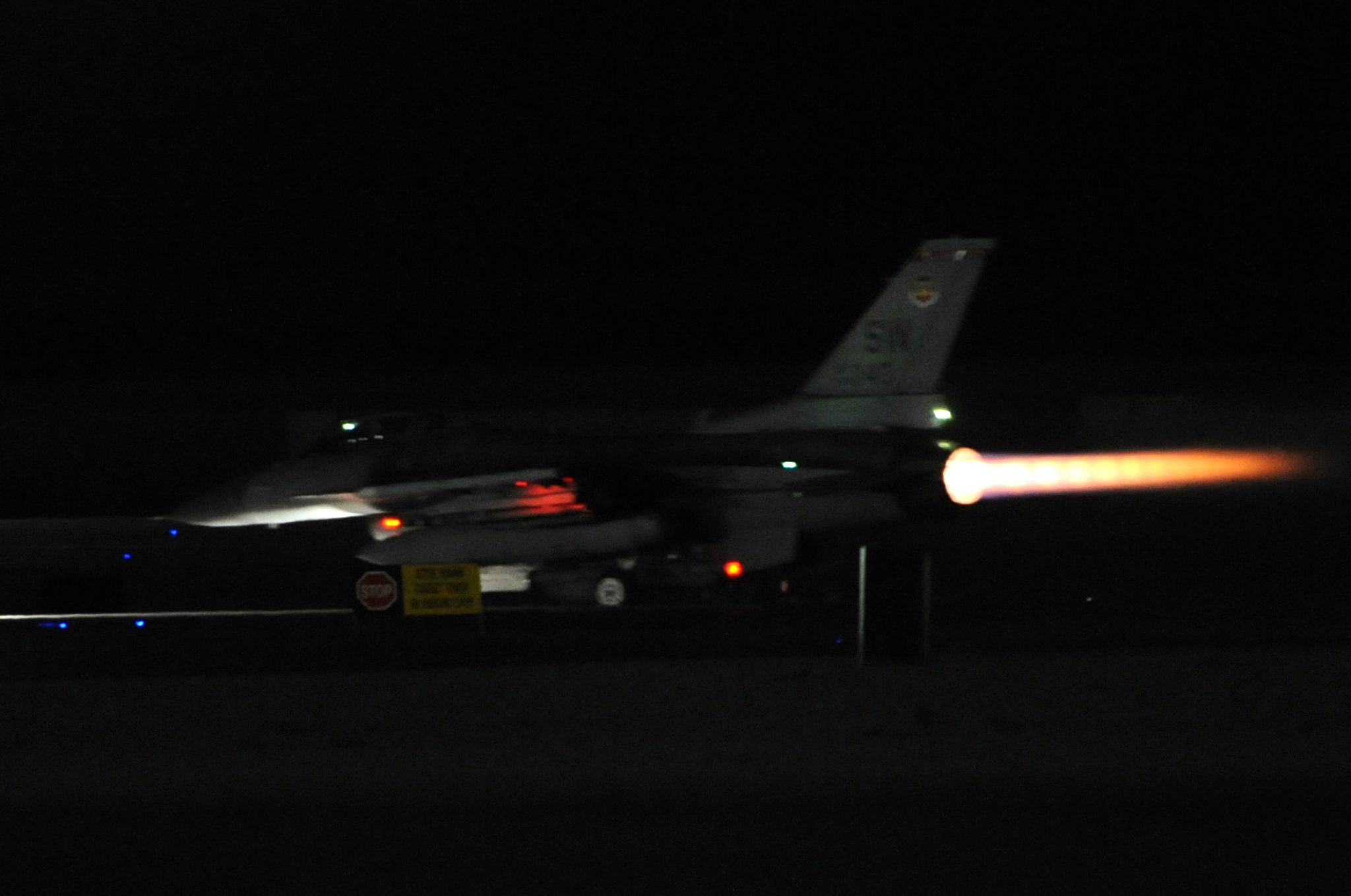 Indian Air Force’s 12 Mirage 2000 aircraft drop bombs in Balakot, Chakoti and Muzaffarabad. According to unconfirmed reports, 200-300 terrorists have been killed in this airwave of IAF in Pakistan.

According to the sources of the Air Force, Ghulam dropped 1,000 kg of bomb in Kashmir. In this strike, 12 Mirage 2000 Jet participated.